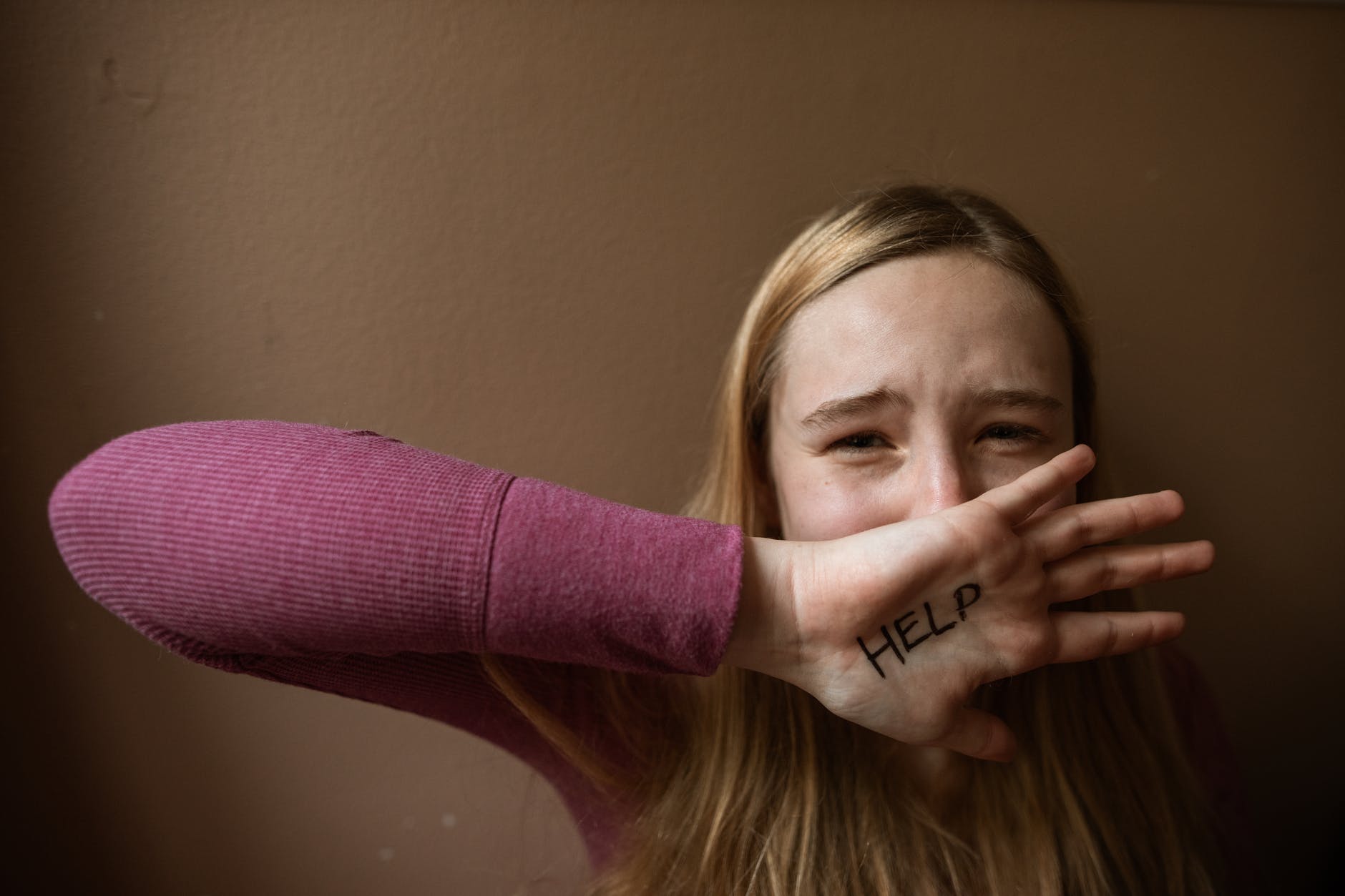 Ever since the situation with Anita Hill, people are starting to understand sexual assault more clearly. People in Australia are becoming tired of this issue since the government is not taking this seriously. The more the problem continues, the more people make noise. Since sexual assault scandals surround public figures like Jarryd Hayne and the nation’s top officer Christian Porter, it is getting to the point where this problem is getting too far. But what is causing this?

There is no secret that Australia has had a sexist culture for years. On March 4th, 2021, 40 cities in Australia went on strike against sexual assault. Multiple women in the march felt it was necessary since multiple accusations were out there. But as usual, the government did not take it seriously, which has forced women to take drastic measures. One of the protesters spoke to BBC news on how the government treats the situation.

“But these basic things don’t seem to apply to the government. The message from the government is that women’s voices don’t matter, so I brought the kids here to show them that this is not ok.” (15 March 2021; BBC News)

How is that the case when we are a part of a generation where the Me too movement exists? When you are part of a powerful organization, you tend to have a certain amount of control around you. When there were sexual assault allegations against Mr. Porter, the nation’s top officer, the government did open an investigation against him until they eventually closed it. A similar thing happened to Ex- Rugby star Jarryd Hayne when he was found guilty of attacking a woman in her house.

Even though the woman said she was assaulted in her bedroom leaving her with two injuries, the state’s criminal appeal later quashed his convictions and ordered a retrial. Now, is this based on luck or the government’s lack of concern? Since the system has a history of not taking sexual assault cases seriously, people should not be surprised that it played a part. Whenever it comes to a person doing the harassment, the government fails to take action in order to keep their representation.

Who wants a case like this to ruin the business representation? It all depends on how powerful the individual is. The bigger the title, the more people around him to cover it up. Just look into Brittney Higgins’s situation when she spoke out about her rape experience in the minister’s office; the government handled it suspiciously. Ms. Higgins goes into further detail on what happened.

“Ms. Higgins said she was drunk and fell asleep in the minister’s office, before waking to find the man sexually assaulting her.

“I woke up mid-rape essentially,” she told Network Ten. “I started crying… I told him to stop.”

“It felt like I became… it immediately became a political problem,” she said. (6 February 2021; BBC News)

Do you see what is happening here with female victims in general? It is like they are invisible, and the government can’t hear them. Since that is the case, there is not enough female political representation that can find ways to fix the problem. Men in the workforce are stuck in their sexist ways. Men in power are not going out on a limb for these women, even if it means sacrificing their jobs. Sarah Hanson speaks on how men used their selfish mentality to avoid taking responsibility.

“I decided at that moment I’d had enough of men in that place using sexism and sexist slurs, sexual innuendo as part of their intimidation and bullying on the floor of the parliament,” the senator said in a later interview.

She is suing Mr. Leyonhjelm for defamation, on the grounds that he had attacked her character by suggesting she was a hypocrite and a misandrist (man-hater), and by repeatedly accusing her of making the claim that all men were rapists. Mr. Leyonhjelm has consistently denied defaming her. (16, May, 2019; BBC News)

To see Australia grow as a nation, they have to get both sides of the spectrum to be on the same page. Men have to start listening and paying close attention to their colleagues at work. If it was someone in their family, they would want their family to get the justice they need. Why does it have to be different for someone else? We must treat every woman as if they were our daughters because, to be honest, your child eventually has to face people with horrible intentions.

My name is Brianna Sunshine Gray and I am a Bostonian who has a passion for telling stories that affect the community. With experience in addressing issues within my own personal blog, I make sure I have people on the edge of my seats. Hopefully you guys enjoy my content as much as I enjoy writing it.