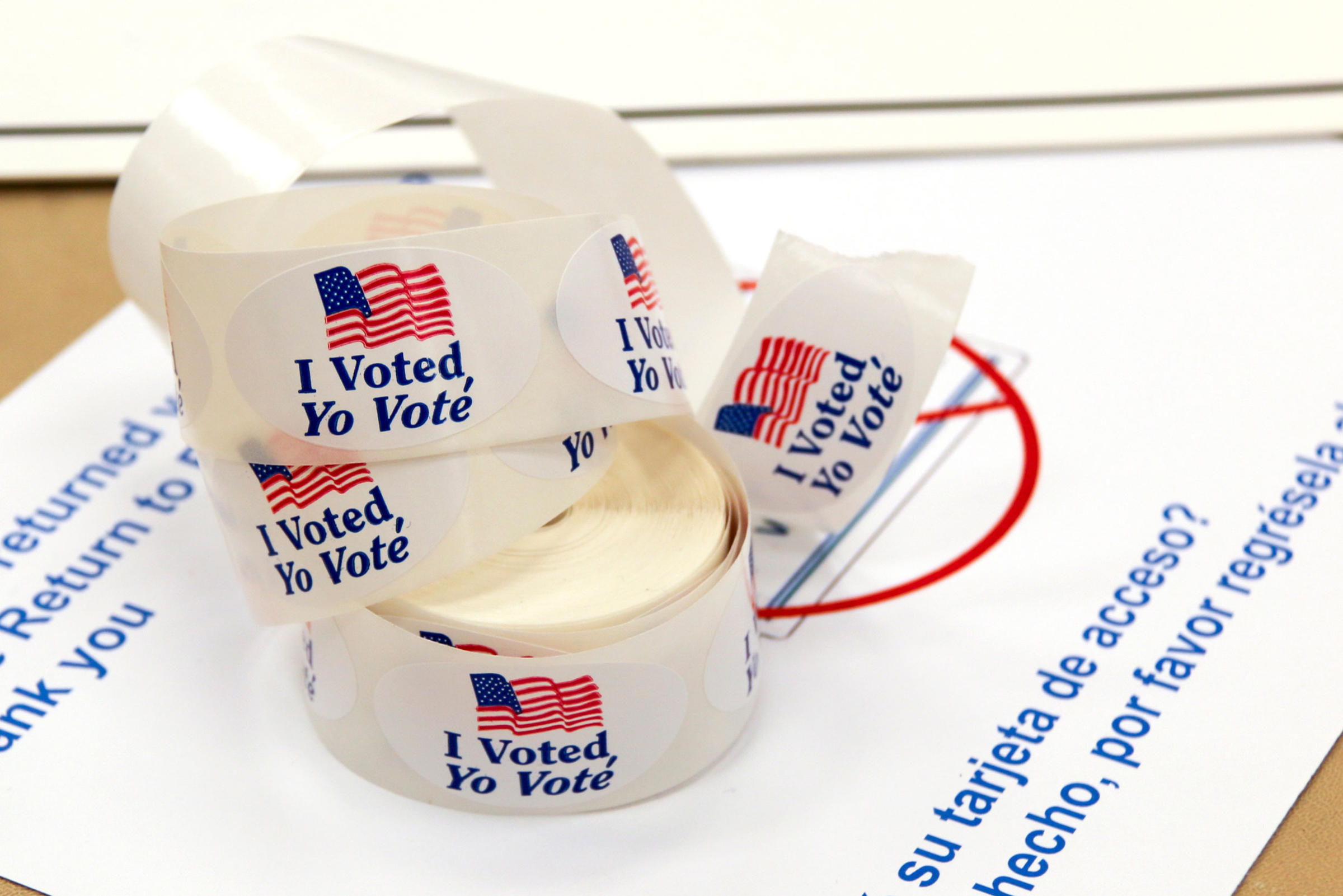 Many democrats woke up Wednesday morning shell-shocked and confused.  Off-year election season is here & it certainly kicked off with a bang. Incumbent Terry McAuliffe (D) was defeated by newcomer Glen Youngkin (R) in the Virginia Gubernatorial Contest. In a state that President Biden carried by 10 points one year ago and had been previously described as having completed the ‘demographic shift’ to blue for a generation, republicans are now in control of all the levers of power in the state government. It’s worth noting McAuliffe did suffer a series of unforced gaffes leading into the election  ranging from an unpopular answer on the role of parents in schools to a group of paid McAuliffe supporters  getting caught posing in front of a Youngkin Campaign  bus dressed as white supremacists.

A couple of hundred miles northeast in the Garden State democrats are running into more trouble, in a normally reliable liberal stronghold. The New Jersey Governor’s race came down to a photo-finish. Incumbent Phil Murphy (D) narrowly edged out challenger Jack Ciattarelli (R) by just 16,000 votes. This of course was a state that President Biden carried by nearly 16 points just a year ago.

This strong reversal was not only seen on the top of the ticket but down ballot as well.  As exemplified by long-time State Senator, local powerbroker and President of the Senate Steve Sweeney (D) having lost to Edward Durr (R). State races aren’t usually worth mentioning to outside observers but I think its important to acknowledge the fact Edward Durr is a truck driver who reportedly spent only $153 on his campaign. That’s who dethroned an old school kind of party boss. Regardless of your political persuasion, that’s an impressive feat.  It’s important to keep in mind that just a month ago Democrats were considered comfortable favorites in all of these races.

Republicans are no doubt buoyed by this unexpected result. Any form of perceived weakness and they are on it like sharks in bloody water. The republican’s post-Trump strategy seems to involve walking a tight rope of courting Trump’s base while also showing the suburbanites that had fled the party in droves they’re willing to pullback some of the crazy. They also- whether you agree with them or not-are speaking to some of the issues that working class people are worried about right now: education, the economy, a return to normal and the spiking inflation.

The honest answer- it’s too early to tell. But often times where there is smoke there is fire. When something unexpected and novel happens in politics it warrants a hard & honest look. Historically, it’s true that the party in power usually struggles in the midterms following a presidential election. However, the worry here is the pronouncement of the struggle- in supposedly safe blue territory. One year is quite the timeline for such a collapse of support.

For Democrats, this should be disconcerting to say the least. It means people who voted for Joe Biden turned around and voted Republican a year later. An especially alarming trend when you consider how rare it is for people to switch their votes between parties in our ever so polarized climate.  Many popular pundits seem to have convinced themselves that the underperformance and losses are a result of a flair up of racism, fear of phantom critical race theory in schools or an outright endorsement of Donald Trump but that is not a fair assessment. It’s intellectually dishonest, insulting to voters and absolves the poor performing party of any culpability.

Perhaps voters are just disappointed with what they have seen from Democrats. According to exit polls, the top issues for voters were the economy, inflation and education. For some reason Democrats seemed to try to turn the elections into another referendum on Donald Trump- instead of talking about substantive policies or the accomplishments of the last year. That might be because democrats have largely failed to deliver on many of their campaign promises they ran on in 2020 as they’ve run into a wall of internal gridlock and dysfunction.

People want results. If you promise things and you have control of the House, Senate and Presidency you better find a way to deliver. The buck stops with you. Whip votes, get your caucus in order, remove the filibuster, fire the parliamentarian, do what you have to do- just govern.  You also want to run an affirmative campaign based on policies and concrete actions that will directly improve people’s lives. Running a campaign almost exclusively about how evil someone is rarely works- see Hillary in 2016. This especially becomes a fool’s errand when you’re prosecuting that case in a guilty by association manner.

Voters are tired of hearing about Trump- especially when he isn’t even on the ballot.  That kind of politics might appeal to the Twittosphere and a certain demographic of cable news viewers but the average voter doesn’t have the luxury to fixate on the ex-president. They’re worried about inflation, their bank accounts, their jobs, their kids, their healthcare, the prospect of having to go through the gauntlet of yet another year of Covid schooling and they desperately want to get back to normal life.

Confirmation bias as defined by Merriam-Webster: a bias that results from the tendency to process and analyze information in such a way that it supports one’s preexisting ideas and convictions – a dangerous thing that all humans are particularly good at. It’s not your fault, blame your brains hardware, but always be aware of it.

Now why does that matter here? It’s a very natural human reaction to completely dismiss these kinds of upsets as aberrations or to categorize the people who didn’t vote your way as evil or racist. While certainly an easy way out of a tough conversation these thoughts are rarely correct. The more prudent thing to do is to take a step back and do an honest post-mortem to figure out what went wrong and course correct for the future (spoiler: speak to the issues that voters are most passionate about & deliver on your promises).

Politics is persuasion. Many people have forgotten that. You meet people where they’re at, you listen, you make people feel heard and you genuinely try to address their concerns. No one is entitled to someone else’s vote- no matter how virtuous you view your agenda. If you aren’t getting the results you desire, it’s probably you. Winners aren’t too proud to admit fault or to course correct. Politicians need to craft their campaigns to the desires of the majority of people on the ground. People don’t need to craft their desires around the whims of politicians. It’s called public service for a reason, after all.

The midterms are still a year away but these results could certainly be highlighting an emerging trend amongst the electorate that warrants keeping an eye on. Perhaps equally as important as this potential trend  will be seeing the democratic response to it. Will they change their messaging and electoral priorities? Will they be able to pass & then run on the infrastructure bill and the Build-Back-Better legislation? Will Republicans try to seize onto what worked here and double down as we approach the next elections? Only time can tell but one thing is for certain it’s only going to heat up from here.