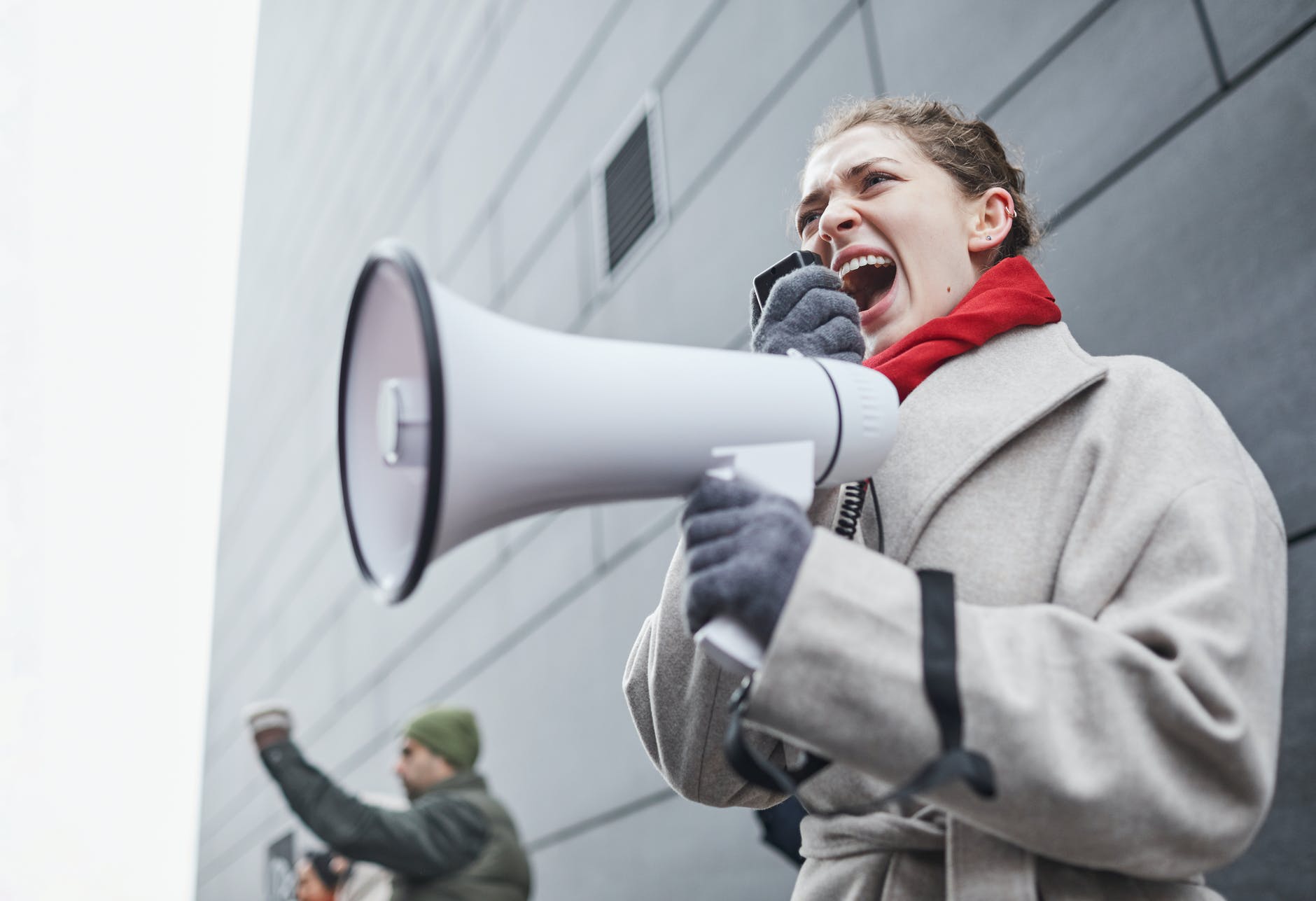 After seemingly decades of decline- being punctuated with a flat lining of power in the years leading up to the pandemic- it appears unions and the collective labor movement are mounting a comeback. To keep it to the seasonal theme- labor may be back from the dead and #Striketober is upon us. All across the country, workers- of union and non-union backgrounds alike- are setting political and social differences aside and coming together in a call for better working conditions.

In a remarkable display of solidarity, during what has often been described as the most polarized time since the Civil War, workers of all backgrounds and skillsets have come together to fight long hours , poor pay, no paid time-off, lackluster benefits, poor work-life balance, tiered employee pay systems that divide employees against each other and a disproportionate amount of compensation and benefits going directly to executives and shareholders. For context, this of course is all happening in a world where corporations are seeing record profits and shareholders have seen unprecedented gains in record times.

Labor on the Move

According to labor journalist Jonah Furman, there are over 100,000 union members on strike so far this month with potentially much more to come. 37,000 Kaiser Permante workers in California, Oregon & Hawaii are reportedly eying a strike any day now; pair that with 10,000 John Deere employees at manufacturing plants across Iowa, Illinois, Kansas, Colorado and Georgia who have recently authorized their own strike- things are heating up. This comes at a time where almost 60,000 union workers in the film industry have threatened a strike and there appears to be momentum growing in the university systems for grad student workers and faculty to strike which could potentially add to the wave of strikes in the order of tens of thousands.  There also has been 1,400 Kellogg workers that have launched strikes in Michigan, Nebraska, Pennsylvania and Tennessee.  2000 telecom workers for Frontier have recently staged a walk out in California.

Starbucks, Dollar General and Amazon are also big companies grappling with the potential implications of unionization amongst their ranks. They are so worried that they have been aggressively courting workers, sending executives for ‘sit-in’ talk sessions and some have even went as far to threatening closing down locations. The list goes on with the strikes ranging from the thousands all the way down to the 10’s and 20’s and crosses a variety of industries and disciplines- from whiskey makers and nurses to bus drivers and symphony musicians.

The million dollar question: so- why the sudden resurgence? A perfect storm. The pandemic grinding the world’s economy to a halt coupled with years of worker discontentment and an unusual amount of time to contemplate their future has given workers an amount of leverage that they have not seen in decades. The global economy was a finely tuned machine that under normal circumstances would be able to chug through obstacles like this with relative ease; however, being forced to a complete stop has allowed people a rare opportunity to throw a wrench in the wheels of a normally unstoppable beast.

People want quality, meaningful work where they see their value being respected. The days of being a dispensable cog in a machine appear to be over as workers have recognized the collective value they bring to the table. There are record job openings, approximately 10.1 million per the most recent Labor Department numbers, yet we are at a time where record numbers of people are quitting their jobs all together. According to data from research firm Visier, 1 in 4 Americans- of a diverse range of ages, backgrounds and genders- have quit their jobs this year alone.

This phenomena paired with pandemic induced bottlenecks that are popping up across the global supply chain has given us an incredibly tight labor market. There was a time where in the not too distant past that if a workforce threatened to unionize it would be very easy for management to bring in scabs, close then relocate a plant to another place in the country or even more likely ship the work over-seas. That is no longer the case. There isn’t a glut of people searching for jobs any more in the United States and outsourcing to another country is no longer as appealing as we enter an age where businesses are scrambling to diversify their supply chains so they don’t get caught in these reopening style bottlenecks in the future.  Corporate America over the previous decades had went all in on the off-shoring mentality and it came back to bite them in the you know where when a black swan like Coronavirus came whipping through town.

Merit to the Battle Cries?

An argument could be made that they have a point. Worker wages have stagnated since the 1970s as productivity has increased at a rate of more than 400% when compared to hourly pay growth. If wages would have kept pace with productivity the minimum wage would be around $24. Capital investment (corporations reinvesting their money into the country) has lagged over decades. Generally, corporations have opted to build supply chains and factories over-seas, keep worker wages low and benefits to a minimum to protect margins in order to better deliver sustained ‘shareholder growth’. Think your 2 weeks of vacation is nice? Most countries in Europe start with 6- 8 weeks paid vacation along with guaranteed full service healthcare & paid paternity leave- the people won’t accept less.

These situations are incredibly fluid. They evolve every day as negotiations take place and market conditions change but it’s a safe bet to say this newly energized grassroots labor movement is here to stay. It is definitely a story worth keeping an eye on in the coming months and year(s) as the current momentum indicates it will see sustained growth. These strikes and unionizations could become even more pronounced as we enter into a holiday season that is already reportedly going to have major goods and services shortages that are tied directly to the aforementioned supply chain issues. This will just further amplify worker and union leverage.