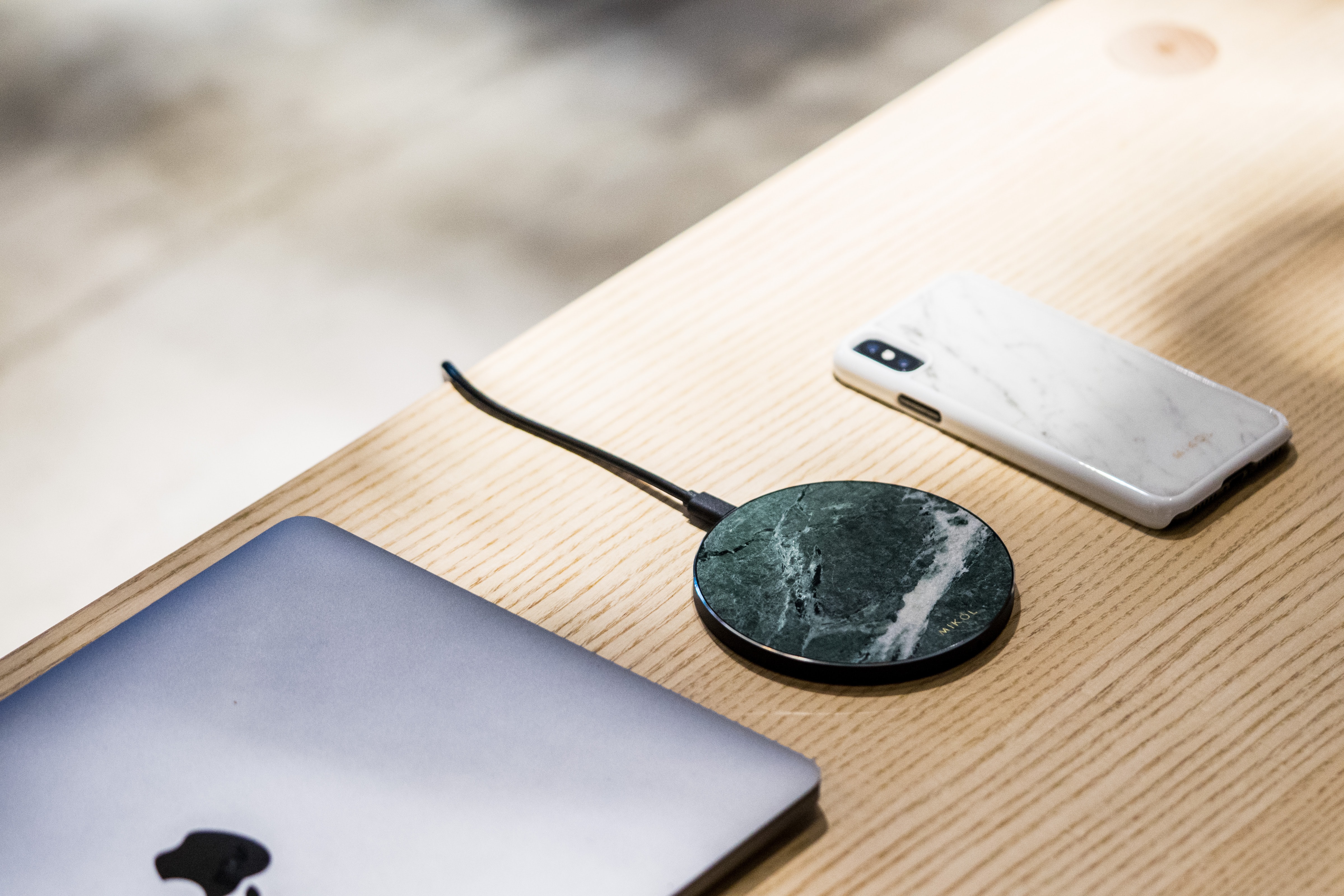 Have you ever wondered why you feel funny inside while using your new iPhone? A lot of people have complained about this, and it turns out that Apple now knows why.

Recently, they subtly confirmed that their new flagship could interfere with medical implants. Whether this would change or not, users of the iPhone 12 are getting worried and angry, and some are even discontinuing use.

The New Feature On Their iPhone

People all around the world have embraced the new innovative technologies that phone manufacturers have brought out, one of which is wireless charging. To make this innovation to the next level, it turns out that Apple introduced a technology called MagSafe. This feature includes in-built magnets to attach metal substances firmly. This means that users can attach wireless chargers, keys, wallets, and so on to the back of the iPhone 12.

How You Can Protect Yourself

Apple most likely admitted to this because of a research report that was published recently. It emphasizes the new iPhone’s potential to “potentially hinder lifesaving therapy in a patient” with an implanted medical device.

The study, which was published in January, stated that three professional doctors examined how MagSafe magnets affected medical implants. The doctors discovered that when they put the phone in close proximity to a patient’s thorax with an embedded defibrillator, the iPhone 12 went into immediate suspension.

Thus, the tech giant has advised people that use their phones to keep medical implants and devices at least six inches away from them. They said, “To avoid any potential interactions with these devices, keep your iPhone and MagSafe accessories a safe distance away from your device (more than 6 inches / 15 cm apart or more than 12 inches / 30 cm apart if wirelessly charging).”

Apple has further advised their phone users to check with their doctor if they feel any discomfort, as well as the people who made their medical devices.

Jubril Lawal is a goal-oriented content writer who is a student of Obafemi Awolowo University. He is a mental health and human rights advocate.