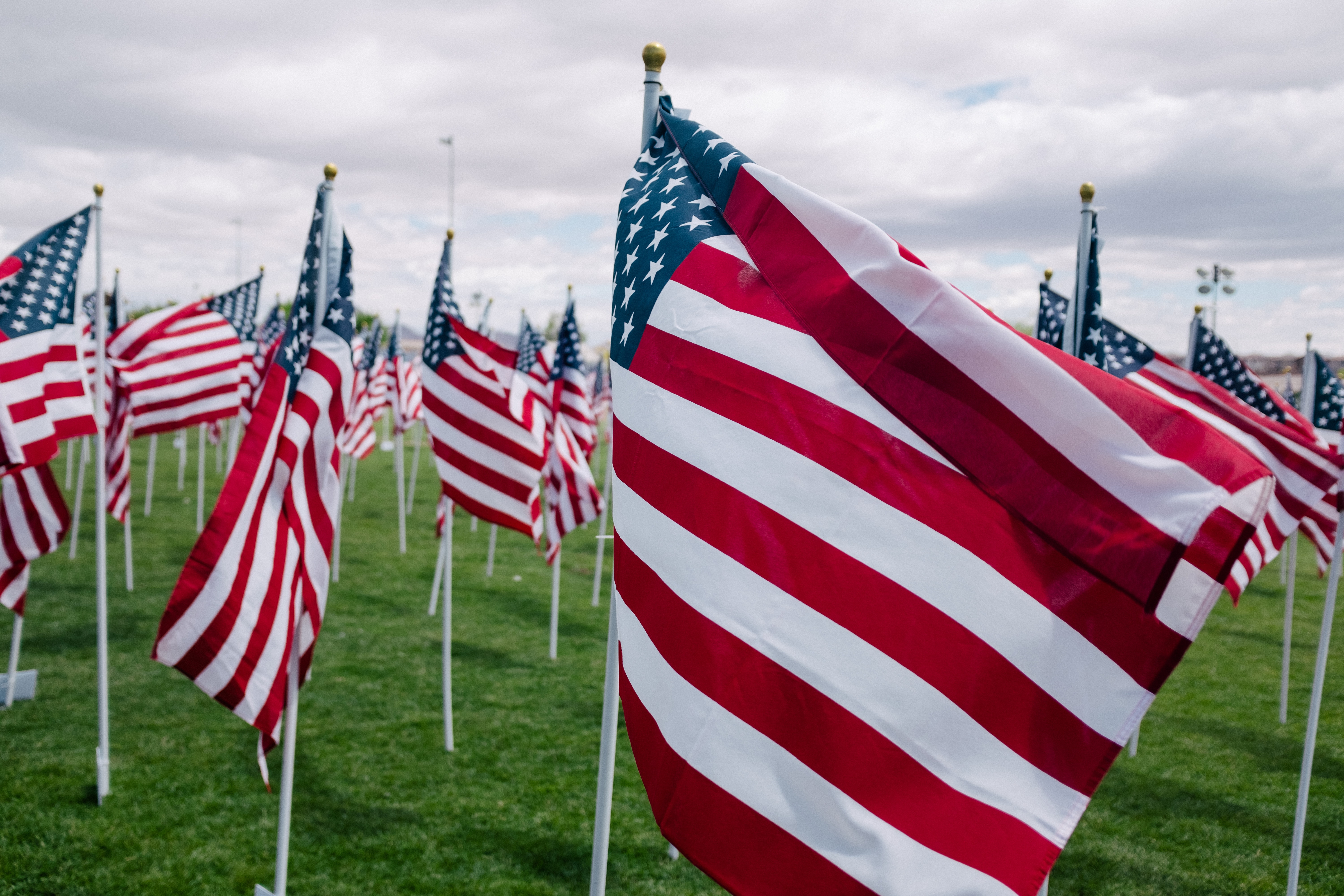 Donald Trump has been arguably the most controversial President of the United States. From insulting people to criticizing past presidents, and even threatening to build a wall, his time in office was a really amusing one.

It seems as though Trump has broken yet another record, although it’s not a fortunate one. He has become the first United States president in history to be impeached not once, but twice!” The US House of Representatives made this decision following Congress’ storming that left multiple people dead. It has created a ripple effect within the government and civilians.

When a president gets impeached, it is a political move and not a criminal one. The House of Representatives charged him with “incitement of insurrection.” The House made this accusation because they believe he incited the storming of the Capitol, which is the seat of the US Congress.

Trump did this by giving a speech to his supporters outside the White House on January 6th. He told them to make their voices heard while maintaining peace and order. He also said to fight with whatever they have against the “stolen” election.

What Happened After The Speech

Apparently, his supporters took his words seriously, because this allegedly prompted them to break into the Capitol and disrupt the electoral process. Lawmakers had to flee to save themselves. Violence ensued and as a result, five people got killed.

After that chaotic event, Trump released a video condemning his followers’ actions and pleading them to remain calm. Interestingly, he didn’t mention his impeachment at any point in the video. He said “Violence and vandalism have no place in our country, and no true supporter of mine would ever endorse political violence.”

The House’s Impeachment Article will get to the Senate. The Senate would conduct a trial to decide if the President is guilty or not. However, the trial will not take place before his remaining week in office. That means Trump still retains his regular presidential duties pending his trial.

For the Senate to find Trump guilty, two-thirds of the Senate need to vote against Trump’s innocence. As at now, no fewer than 20 Senate Republicans are ready to convict the President. Naturally, the majority of the Democrats would also vote to convict him.

If they successfully convict him, they would hold another vote that would bar him from ever running for a political position ever again.

What This Impeachment Means For Biden and America

America will be looking to get past this event that took multiple lives. It will inevitably cast a shadow over Joe Biden’s inauguration and presidency for a short while. Biden is responsible for calming both parties and America’s citizens. He also has to juggle the responsibilities of the President at the same time.

Right now, Trump’s supporter’s actions have tarnished the reputation of the Republican Party. Their senators’ decision will display whether they have America’s best interests at heart or their own.