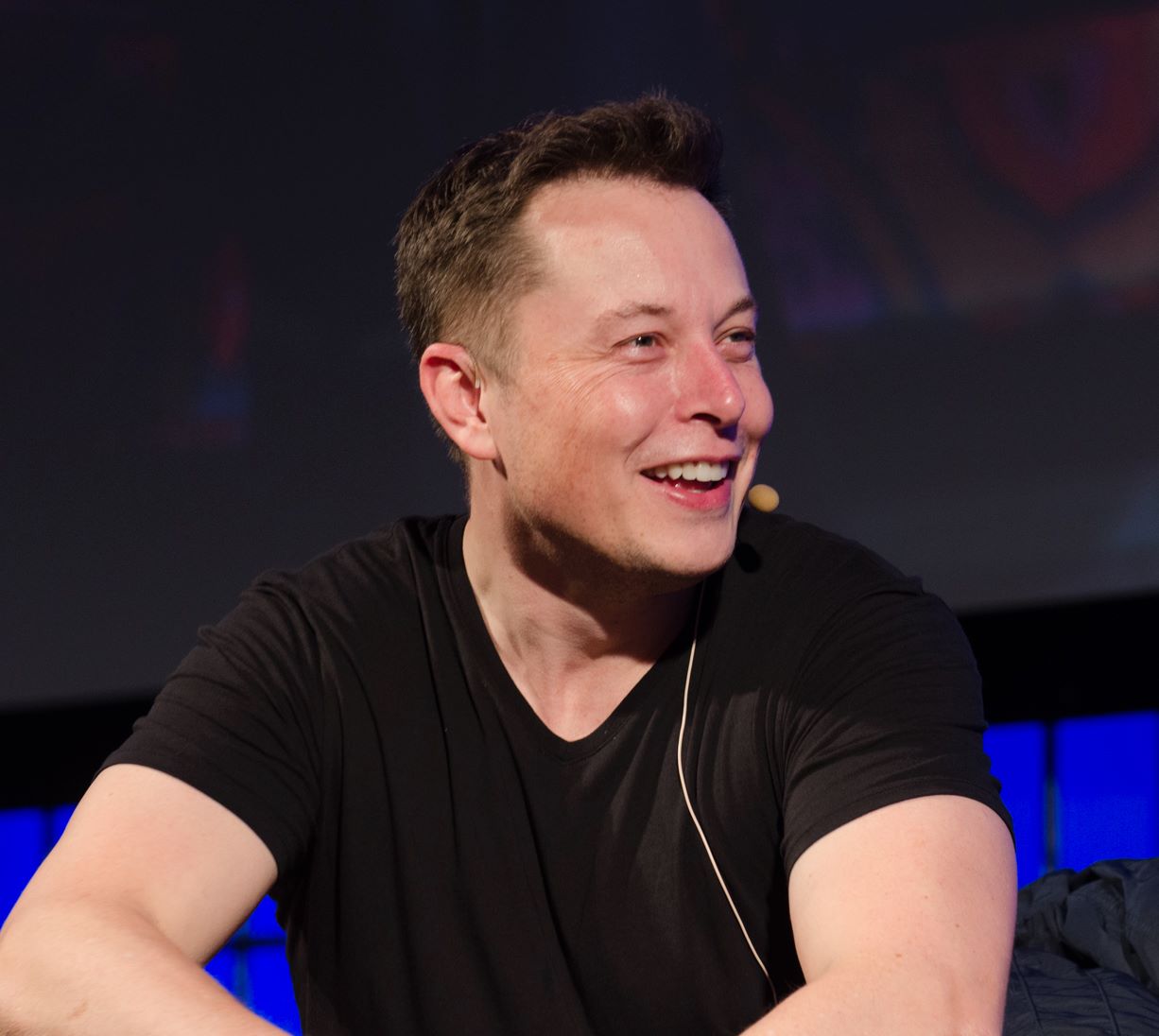 The richest entrepreneurs in the world have worked tirelessly to achieve that status. They have taken multiple risks, and triumphed in the face of adversity. But what makes these people unique? Is there something you’re missing? Well, first you have to understand a few things.

When you hear rich, you automatically think of a big pile of cash magically surrounding you in your room, or finding a pirate’s treasure. The truth is, the road to wealth, and ultimately success, is not always an easy one.

There are certain terms that every individual should understand. Firstly, you have to understand what an entrepreneur is. An entrepreneur creates a business or organization intending to gain profit, despite taking financial risks. For someone to qualify as an entrepreneur, you would have to check those two criteria mentioned earlier. A risk is doing something that could have potential outcomes. Thus, a financial risk involves an entrepreneur pursuing an idea of theirs with capital, unsure how it’ll end.

Also, you need to understand some character traits that successful people have in common. They mostly have:

Now that we have highlighted some traits that successful people have, here are five of the wealthiest entrepreneurs in 2021.

As you may have already guessed, Elon Musk has been declared the richest entrepreneur in the world as at the start of 2021. Born in South Africa, he had a dream to become a revolutionary engineer. Since then, he has become not only the most successful engineer in the world, but also the wealthiest person in the world. He surpassed Amazon’s Bezos to attain a cumulative net worth of $195 billion. Musk cheekily acknowledged it on hearing the news and posted on Twitter “well, back to work”.

Bezos held the spot as the world’s wealthiest person for a good amount of time before Musk surpassed him. Now, the second richest entrepreneur, the Amazon founder and CEO is worth around $193 billion, which isn’t bad if you ask me.

Everyone knows Bill Gates, and what he has done for humanity. He is the world’s successful software producer, and he used his game-changing software to positively change the world. The Microsoft boss and tech-wizard is presently worth $134 billion, making him one of the richest entrepreneurs in the world.

Arnault’s name may not be a household name, but his LVMH Moet Hennessy Louis Vuitton company is. Commonly known as “Louis Vuitton”, Bernard Arnault’s company is the biggest maker of luxury products. He currently heads 70 brands at his company, and is worth $116 billion, making him the fourth richest person globally.

Mark Zuckerberg is arguably one of the most controversial billionaires in our time. He is the founder and CEO of Facebook. Since then, he has been taken to court on issues related to Data Regulation and protection of his customers, and there’s even a movie about him! The genius currently owns other social media apps like Instagram and Whatsapp, making him worth $102 billion cumulatively.

Jubril Lawal is a content writer, who indulges himself in the world of technology, news, and media. He is a mental health enthusiast and human rights advocate.