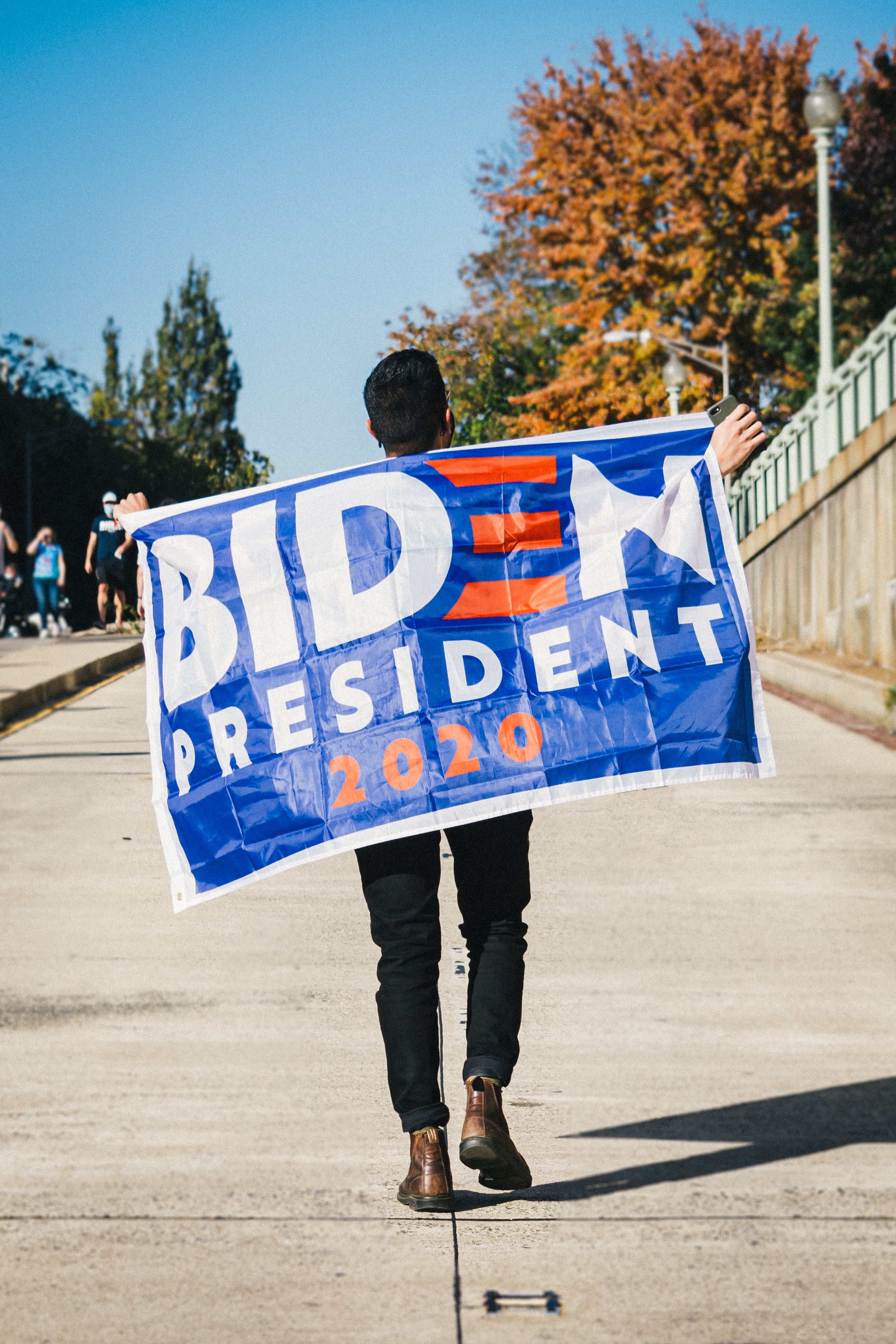 As we all know by now, Joe Biden was declared the winner of the American Presidential Election conducted in November. People have received this information with mixed reactions. Some have wholly welcomed the idea of Biden becoming President, while some have expressed their disapproval and disgust at the thought of him becoming President.

No one received this news as worse as current President Donald Trump did. He has rebuffed that decision on social media, holding several rallies to protest that. Despite what Trump believes, Biden is expected to be inaugurated in style, as his organizers have several events lined up for the inauguration.

What an Inauguration Is

The inauguration of a president of America is an official ceremony to mark the start of the new four-year term of a United States president. This event has taken place on the same day, which is January 20, 1937. Interestingly enough, it takes place at noon every time.

It is important to note that this inauguration is done for every candidate who wins an election, even if they are a president who wins an election for a second term. This event has been conducted at the West Front of the United States Capitol facing the National Mall since 1981.

What Biden Wants to Do For His Inauguration

After the main event’s activities, the inaugurated President is free to organize something a little more personal. In Biden’s case, he wants to have a virtual parade across the United States with a limited number of attendees.

He reportedly plans to meet up with Vice-president elect Kamala Harris to take part in a Pass in Review on the Capitol’s opposite front side, while still observing social distancing. This is a military tradition that involves the newly inaugurated President reviewing the readiness of Military personnel.

As tradition states, he would then be escorted to the white house by the representatives from all the military branches. The presidential Inaugural committee stated “. This event would also be socially distanced, while providing the American people and the world with historic images of the president-elect proceeding to the White House without attracting large crowds”.

Trump continues to rebuff the final decision made by the electoral bodies in November. Biden won by over 11,700 votes in November, and Trump is having none of that. He has arranged several rallies in several states, clamoring for a further investigation into the “rigged” polls. He has taken to social media to question the election results continuously, although being sanctioned severally.

Trump’s supporters are fully backing Trump, and are also requesting that the election be investigated. They choose to stand with the current President over similar values they share with him.

Recently, it has been reported that he has allegedly asked a top Georgia official to overturn the vote results in a leaked call. He was also said to have threatened the official that he would be taking “a big risk” if he did not do it.

He allegedly said “So look. All I want to do is this. I just want to find 11,780 votes, which is one more than we have. Because we won the state.” Later on in the call, he expressed that the official would be failing America if he did not do it. He said “And you can’t let that happen. That’s a big risk to you and to Ryan, your lawyer.

Jubril Lawal is a content writer and strategist. He is a student of Obafemi Awolowo University, and is a mental health and human rights advocate.