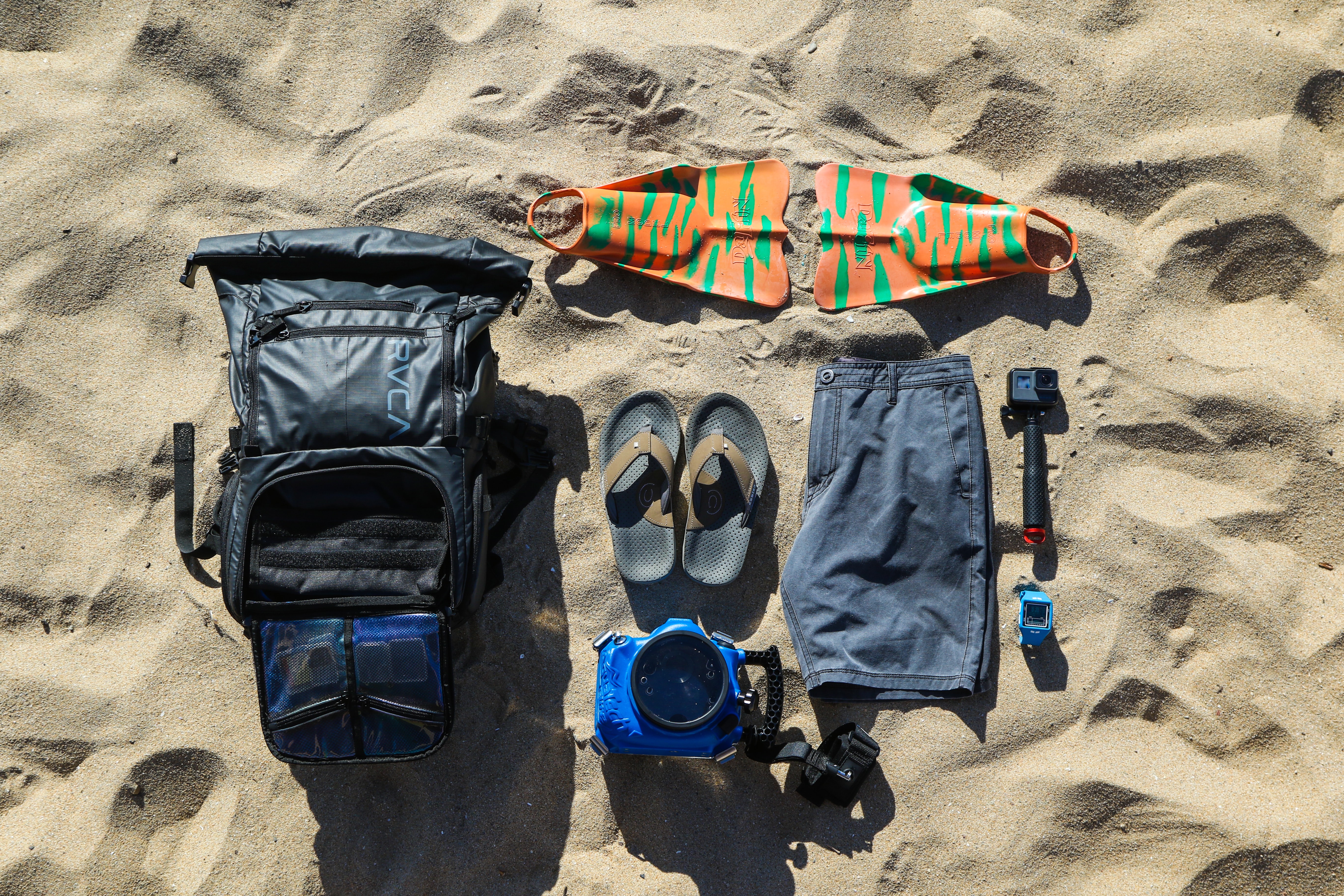 Many people would have heard about Obsessive-Compulsive disorder. Some think it’s exaggerated. Some other people think it’s cool.  The stone-cold truth is that this disorder is not as trivial as many people take it to be. This disorder affects about 2 million Americans, or 1% of them, affecting their daily lives. It’s not just about wanting to keep your room clean as many people believe; it’s more than that.

What is This Disorder?

This is a mental illness that makes you feel or think about doing something repeatedly. These habits can be perceived as “good”, or “bad” by other people. Some people have both obsessive thoughts and compulsive rituals. These obsessive thoughts could always be counting your house’s ceiling partitions, and these obsessive habits could be checking if your door locked every five minutes. You may not like thinking about these things, but then you can’t control these thoughts and actions.

If you have OCD, these habits will take a good portion of your time every day, and you wouldn’t be able to stop it. It would also significantly affect your work life, social life, relationships, and other parts of your life.

The next time you see someone being irrational about checking things, or wanting things perfect at all times, you should suggest they take a trip to a therapist, just in case.

Who Is At Risk?

OCD is a disorder that can be found in people of all ages. They are diagnosed mostly during adolescence, from ages 19-25. Reports have shown that it is diagnosed earlier in boys than in girls. Scientists do not know what causes OCD, but some factors that can put people at risk are:

Suffering from OCD can feel like you’re running around in circles, and it could be your biggest weakness. If you think you are suffering from some or most of the symptoms mentioned above, it will help if you got some help through therapy, medication, and even support groups. You can begin to get your life back and turn the tables on this deadly disorder with these.

Jubril Lawal is a content writer and strategist. He is a student of Obafemi Awolowo University, and is a mental health and human rights advocate.