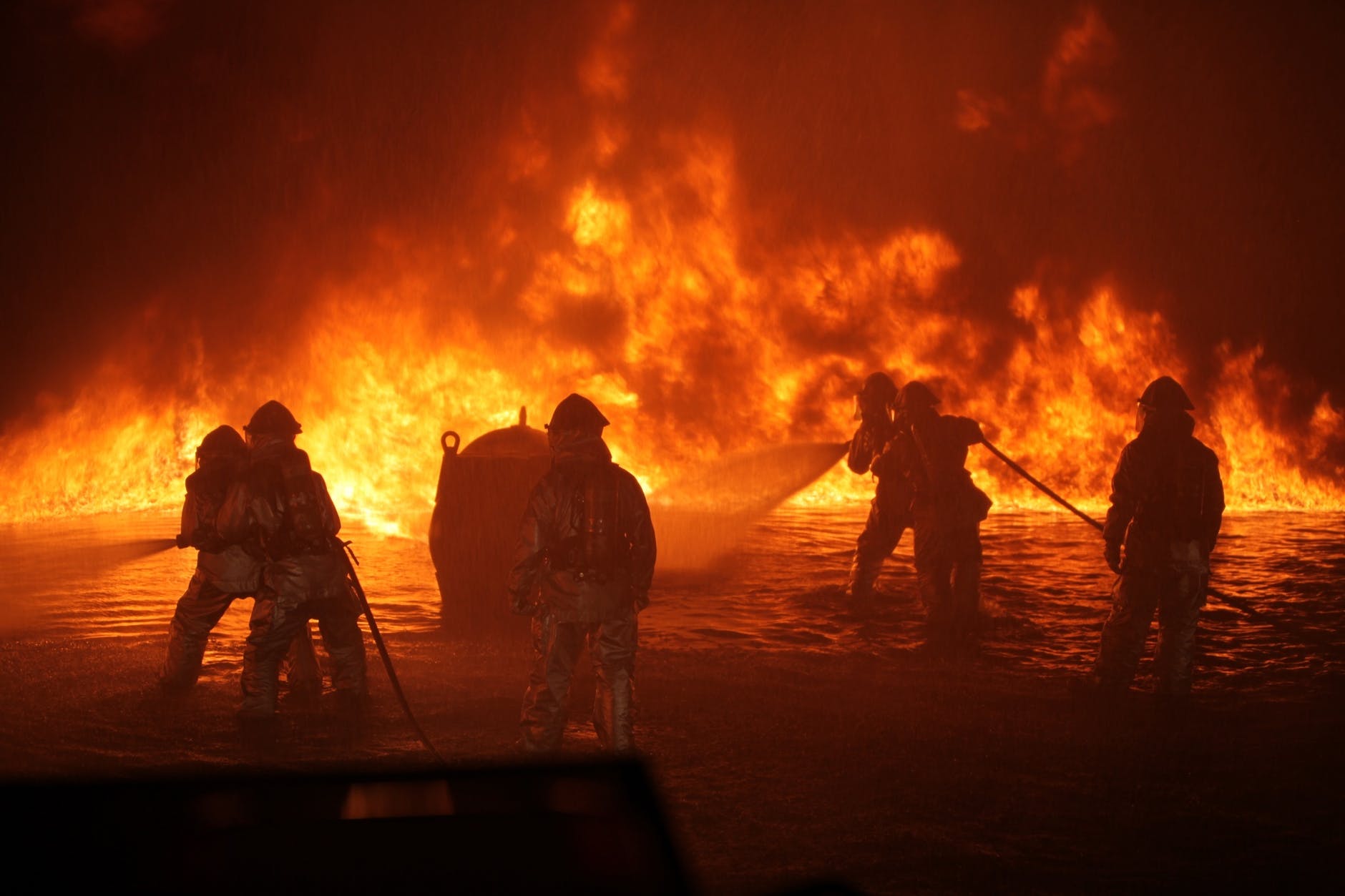 The entire western coast of the U.S. is being ravaged by wildfire. On September 14th, CalFire stated that there were 28 different fires burning. That was just in California alone, but across Oregon, Washington, and even Utah, Nevada, Arizona, Wyoming and Montana, there are major fires raging, displacing hundreds of thousands of people in total. In California, CalFire reports that there are over 16,600 firefighters working on the frontlines of “25 major fires, as well as two extended attack fires.”

There have been 24 deaths in California resulting from the fires, and over 20,000 people were forced to evacuate by decree in Northern California. 500,000 individuals were displaced in Oregon, and ten people were killed.

So, what caused these fires, exactly? The answer is, us. It was human causes that began most of the fires, with one example being a pyrotechnic device used at a gender reveal party, causing the El Dorado fire. The El Dorado fire started in San Bernardino County on September 5th, and it spans over 10,000 acres. Another human-related cause of the fires was diesel soot shooting out of a car’s exhaust, which started the expansive Apple fire in Riverside County. Broken power lines and utility-related issues are another cause of some fires, and in some cases natural occurrences, such as dry lightning storms are to blame.

The conditions permitting for the wildfires to rage out of control has been aided by climate change. Unusually hot and dry weather, with alternating with periods of extended rain, allow for the perfect conditions for burning. The refreshment the rain brings also provides new growth and foliage that acts as more fuel for fires when the climate turns back to hot and dry weather.

CalFire said that six of California’s ten largest fires in history are happening right now. Since last year alone, the amount of fires has grown exponentially. California Governor Gavin Newsom tweeted statistics that show a jump from 4,927 fires in 2019, burning 118K acres, to 7,606 fires this year, burning 2.3 million acres. The Cut reported that Los Angeles, San Francisco, and Seattle rank eight, sixth and third among the ten most polluted places across the globe. Portland is currently the worst of the large cities across the world, in terms of air quality. It has been hard for experts to predict how long the smoky skies will last, but one meteorologist stated to USA Today that it might not clear until roughly October.