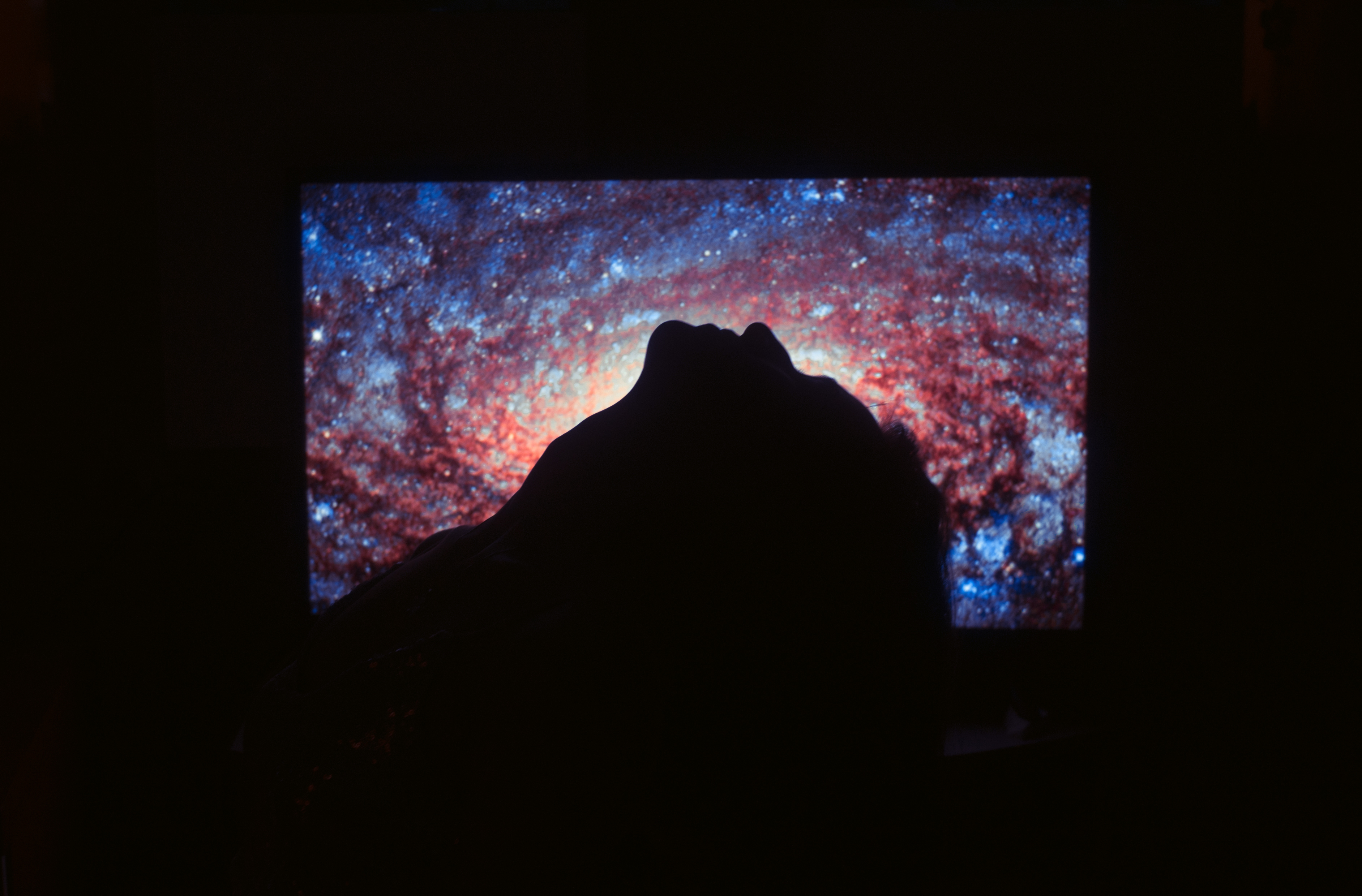 Stunningly shot with compelling characters, Euphoria will take your breath away. Highly impactful, the series follows Rue, a teenage girl struggling with mental illness and drug addiction, as her story intertwines with the dramatic events surrounding the other high school students.

Getting high acclaim after season 1, this two-season series follows three mothers in the serene town of Monterey, California. Spiked with dark comedic tones, the show explores rumors, relationships, and the mysterious undercurrent of prestige in society.

Starring the talented Anna Kendrick, Love Life explores the romantic relationships of the protagonist Darby (Kendrick), with each episode focusing on one of her relationships. An anthology-structured series, each season will have a new protagonist with a new set of relationship dilemmas.

Released on September 3rd, this new science fiction series follows two androids as they attempt to raise human children on a new planet. With the colony of humans being torn apart by religious differences, the androids must solve the problem of intervening with the humans’ beliefs.

This wildly popular and raved about 8 season series follows a wide cast of characters as they compete for control of the Seven Kingdoms of Westeros. An epic fanstasy based on the series: A Song of Ice and Fire, by George R.R. Martin, there is never a dull moment in this show, which is filled with lust, murder and political intrigue.

I May Destroy You

Aired on June 7th, the series follows protagonist Arabella following her sexual assault in a nightclub. A British comedy-drama written and produced by Michaela Coel, the show received positive reviews and acclaim for its “touching and quietly hilarious” qualities.

Created by the ingenious Jonathan Nolan and Lisa Joy, the series takes place in a futuristic theme park, where humans interact with androids, living out their deepest and darkest desires. With intricate twists and turns, the androids discover their part in controlled storylines, and begin to revolt.

I Know This Much is True

The miniseries stars Mark Ruffalo, who plays identical twins Dominick and Thomas Birdsey, as we follow the unwinding drama of their parallel lives. It is a captivating family saga filled with deception, mercy, and betrayal.

Premiering In July 2020, the series (starring Merritt Weaver and Domhnall Gleeson) follows Ruby and Billy, two ex college partners. The two previously formed a pact that if they both texted “RUN” to one another, they would leave their current lives and meet in Grand Central Terminal to travel the country together. The story kicks off with Ruby leaving her quiet, suburban life to meet Billy.

Based on a best-selling book by Caleb Carr, the Alienist is a psychological thriller centered in the setting of 1896 New York. It follows the police commissioner Theodore Roosevelt, criminal pathologist Dr. Laslo Keizler, newspaper illustrator John Moore, and finally the police department secretary Sara Howard, as they attempt to solve a murder investigation involving a ritualistic killer. Kreizler studies mental pathologies, giving him the title of alienist, and his talents along with the help of fellow social outsiders allow him to solve the reasons behind gruesome murder.