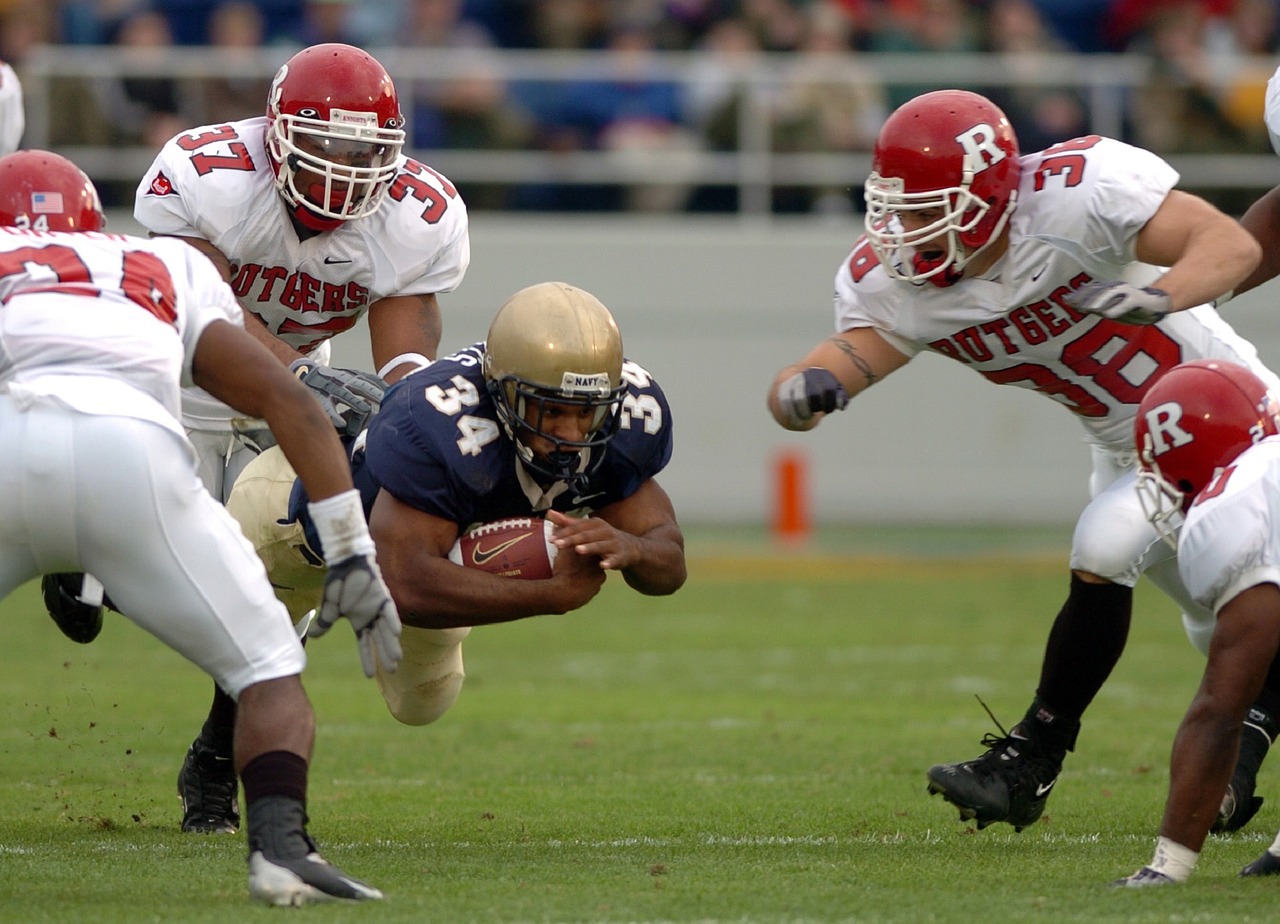 Last Monday, at a meeting with the State College Area Board of School Directors, Dr. Wayne Sebastianelli made some alarming comments about the Big Ten athletes as related to their symptoms from COVID-19.

Sebastianelli, Penn State’s director of athletic medicine, noted that between 30-35 percent of the Big Ten athletes who tested positive for COVID-19 showed symptoms of having inflammation of the heart, or Myocarditis, a potentially life-threatening condition. “When we looked at our COVID-positive athletes, whether they were symptomatic or not, 30 to roughly 35 percent of their heart muscles (were) inflamed,” Sebastianelli said.

As written by mayoclinic.org, Myocarditis affects your heart’s muscle and its electrical system, reducing your heart’s ability to pump, and causing rapid or abnormal heart rhythms. It is the third-leading cause of sudden death in young people.

The issue of Myocarditis is said to be one of the main reasons why the Big Ten and PAC-12 both voted to postpone their fall sports seasons. “It’s still very early in the infection. Some of that has led to the Pac-12 and the Big Ten’s decision to sort of put a hiatus on what’s happening,” Sebastianelli stated at the Monday meeting. The decision to postpone the Big Ten conference occurred on August 11th, with Kevin Warren, the Big Ten Commisioner, issuing a statement saying, “The mental and physical health and welfare of our student-athletes has been at the center of every decision we have made regarding the ability to proceed forward.”

That following Thursday, Penn State officials chose to clarify Sebastianelli’s statement, saying in a statement to ESPN’s Kyle Bonagura, “During his discussion with board members, he recalled initial preliminary data that had been verbally shared by a colleague on a forthcoming study, which unbeknownst to him at the time had been published at a lower rate.” The clarification came from Scott Gilbert, a spokesman for the health department at Penn State. “The research was not conducted by Dr. Sebastianelli or Penn State. Dr. Sebastianelli wishes to clarify this point, and apologize for any confusion.”