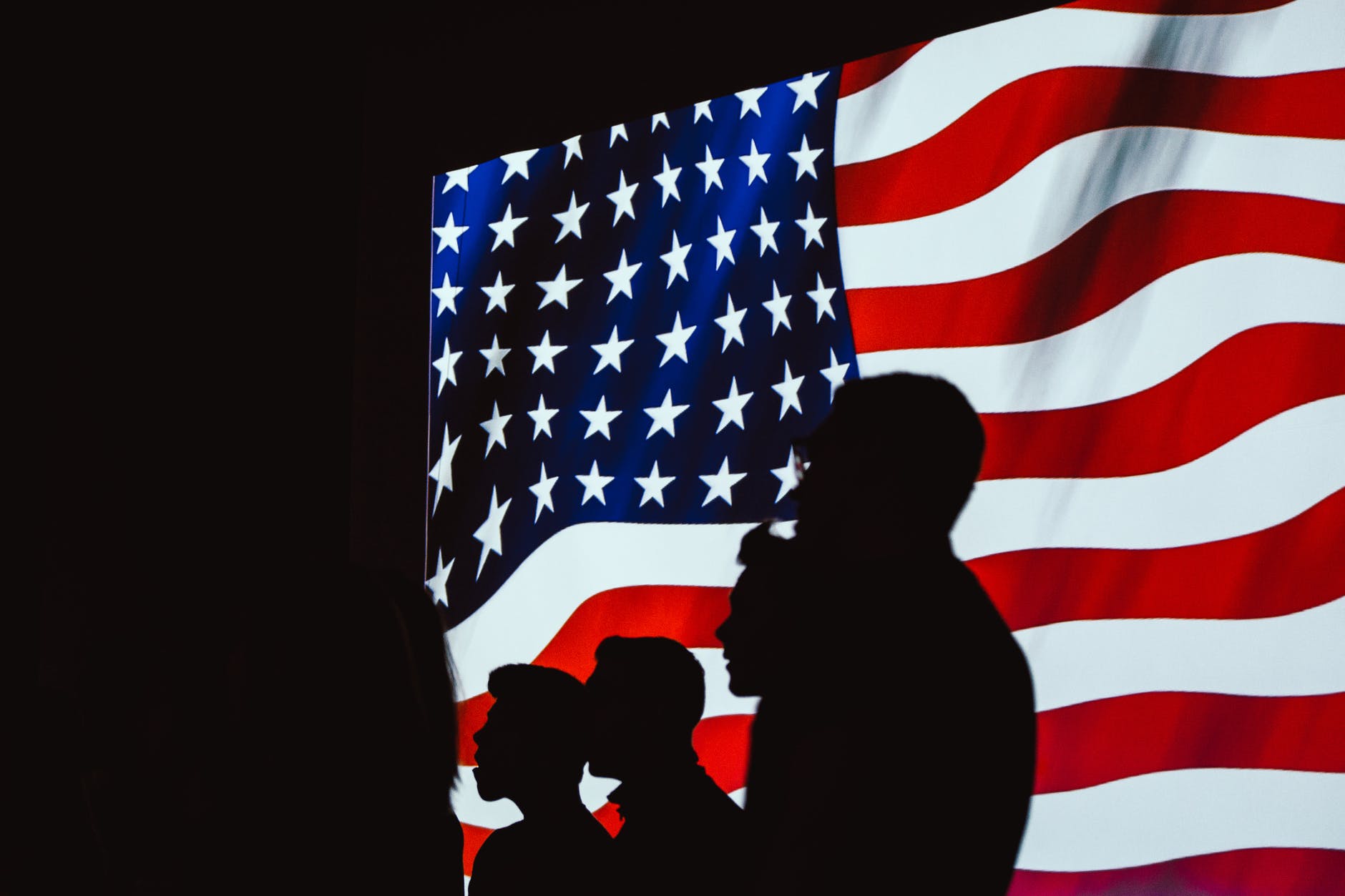 Will the 2020 U.S. presidential election be fair? So far, it seems that Trump is up to his usual antics. Reports have come in, including a statement by Christopher Wray, the director of the Federal Bureau of Investigation, that Trump has targeted Biden with online disinformation campaigns in collaboration with Russia.

In the last election in 2016, it came out that Russia was involved in an internet disinformation campaign against then-candidate Hillary Clinton, creating fake social media profiles, ultimately reaching millions of social media users with false information. It resulted in a notorious investigation conducted by the Senate and House Intelligence Committees, though Trump denied any connection to the tampering and then dismissed FBI Director James Comey.

There has been more than one warning of the meddling of the current election. Including the statement from Wray during a Homeland Security committee hearing, declarations have been made by William R. Evanina, the director of the National Counterintelligence and Security Center, as well as Attorney General William P. Barr.

The New York Times wrote that Evanina said, “Russia has used a range of techniques to target Mr. Biden. China has also sought to influence American politics, intelligence officials have said, although Russia presents a much more immediate threat.” Director of the FBI Wray stated, ““We certainly have seen very active, very active efforts by the Russians to influence our election in 2020.” Barr also affirmed of potential threats to this election regarding meddling in his interview with CNN, though he was less direct, stating, ““I accept that there is some preliminary activity that suggests that they might try again.”

It was published by the Pew Research Center that 75 percent of Americans believe some form of interference by outside governments will occur. This correlated to a survey completed between July 27th through August 2nd.

So far, it seems that the Trump administration is playing dirty again, though Trump has tried to redirect the attention to proposed interference from China in his campaign in an effort to distract from Russia’s involvement to defame Biden.

House Intelligence Chairman Adam Schiff said to Dana Bash, journalist and anchorwoman for CNN, that “if you look at what the intelligence director Evanina, who runs the National Counterintelligence Center, what he said in his public written statement, he said that Russia was actively interfering, actively engaging across a range of measures to influence the outcome. China had a preference. And if you look at that, you can tell that Bill Barr is just flat-out lying to the American people, and it’s tragic but it’s as simple as that.”