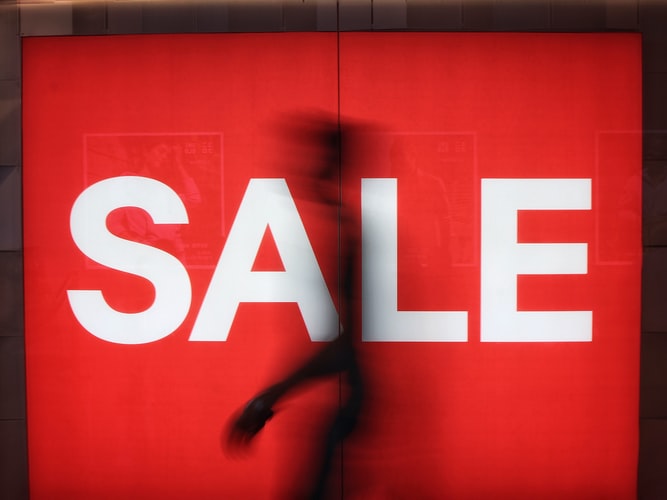 The retailers that rule the roost in the USA based on sales for the year 2020 are Walmart, Amazon, The Kroger Co, Costco, Walgreens Boots Alliance. In the digital world the retailers are selling their products, merchandise and goods through online websites, internet marketplaces and mobile apps.

These American retailers bring in billions of dollars in sales each year. Walmart, Amazon, The Kroger Co. have been consistently on the top five list for the past three years along with Costco. The National Retail Federation made the rankings public based on Kantar Consultancy’s Data.

These are the top 5 Retailers based on 2019 sales:

The new entrant to the top five retailers is Walgreens Boot Alliance. It’s a global leader in Retail and Wholesale Pharmacy. It has a rich heritage of over 170 years serving people across US and Europe.

It’s a company that lives and breathes its values, vision and purpose. It aims to make world healthier and happier place. The company cares about people and at the same time innovates and reinvents it’s products. The company has its headquarters in Deerfield, Illinois.

Costco is a Multinational Company based in the USA. It has its headquarters in Issaquah, Washington. It is the largest retailer of food, grocery and beverages.  It has lots of services available for its customers on the website and along with that it sells a wide range of products like furniture, luggage, optical products, jewellery etc.

The Kroger Co is consistently in the top five retailers. It has a grandiose mission to eliminate hunger and waste from the company by 2025. They have a humanitarian vision to unite Americans and inspire them and make them feel good. They believe in feeding the human spirit. It has around 2,800 stores in 35 states. It believes in staying true to its roots, and sticks to its values of honesty, integrity and Respect. It has its headquarters in Cincinnati, Ohio.

It is an e-commerce giant that revolutionised the way the world shops. Amazon has become quite analogous to Google, as it has turned into a verb in recent years. It has diversified to Amazon Prime, Music, Kindle Tablets, Fire TV, Echo and Alexa. It provides platform for cloud computing. It has wholesale food market and many warehouses. It is one of the big four companies along with Google, Facebook and Apple. It has its headquarters in Seattle, Washington.

Walmart is the world’s largest retailer that targets zero emissions by 2040 and aims to protect at least 50 million acres of land and one million square miles of ocean by 2030. It aims to become a regenerative company. The best part is they care about climate change and nature loss. They value the principle of sustainable development which leads to preservation of planet.

They offer many a services. The first Walmart was opened in 1962 in Rogers, Arkansas. It has grown significantly over the years and is consistently at the top of the pinnacle of retailers. It has its headquarters in Bentonville, Arkansas.

USA maintains its dominance in the world of retailing and all the credit goes to these five big players in the market. It is one of the largest industries in USA and is rampantly expanding all over the world becoming more effective, value driven and customer-friendly.

Sanket Alurkar is a MA Creative Writing Student at Kingston University. He is passionate about storytelling, writing and reading books. He loves to go out for cycling, adventure sports and loves to cook.