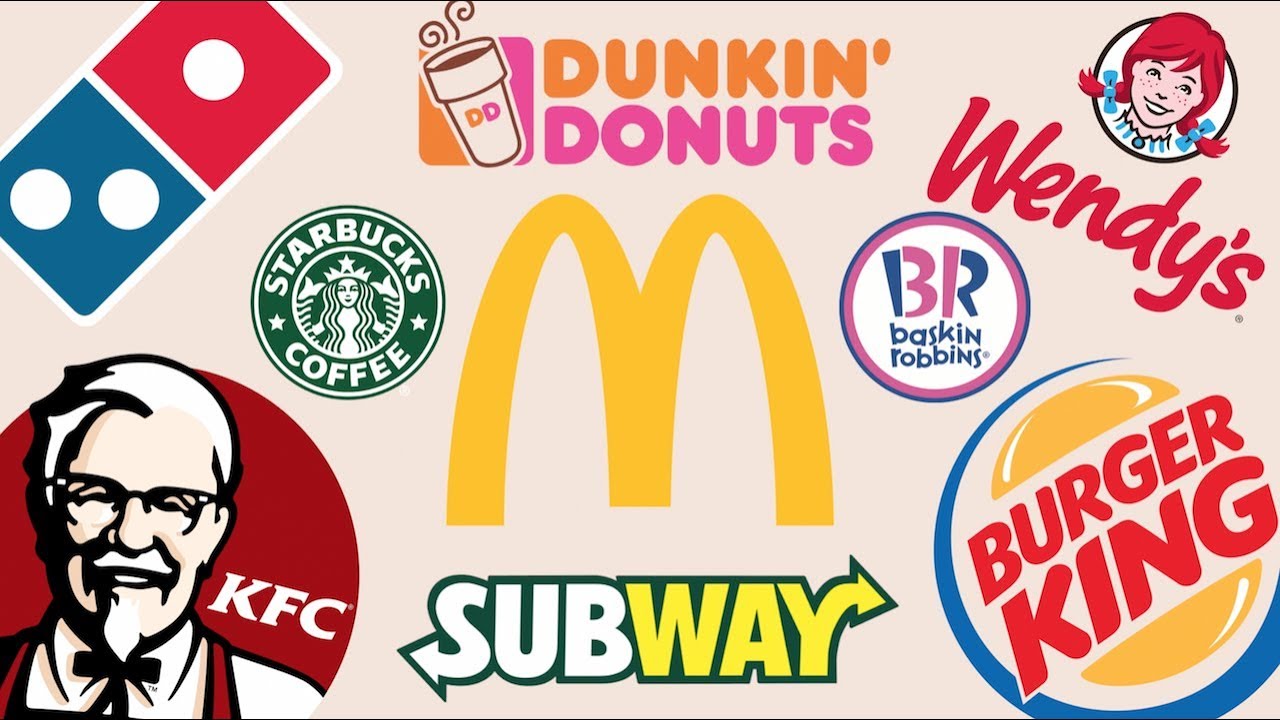 USA is a haven for fast food chains. The speed of service is the top most priority rather than the exotic culinary experience. The idea behind the chains is that the commuters, daily wage workers do not have the time to sit down and have their food at a public house or a diner.

The on the go kind of food service is quite hip among teenagers, students and travelers. The USA fast food industry is largest in the world and American fast food chains are located in over hundred countries.

Following is a list of Top Five Fast Food Chains in the USA.

McDonald’s is one of the top most fast food brands in the USA. It was founded by Richard and Maurice McDonald, San Bernardino, California, USA. The golden arches logo was introduced in 1953 at Phoenix, Arizona. It is the world’s second largest employer with 1.7 million employers. It is best known for its hamburgers.

Company owns the lands where its restaurants are situated which is valued to be around $16 billion to $18 billion. As of 2019, there are 13,837 McDonald’s restaurants in USA. The drive-throughs account for 70 percent of the sales in the USA.

Starbucks is consistently among the top most fast food brands. It is a chain of elegant and suave looking coffee houses. It has it’s headquarters in Seattle, Washington. They make the best coffees in the USA. The first Starbucks store opened in 1971. They hope to make world a better place.

Their mission is to inspire and nurture the human spirit – one person, one cup and one neighbourhood at a time. The high seas, the sea faring tradition of coffee traders and Moby Dick is the fundamental inspiration to name the coffee shop as Starbucks was inspired by Moby Dick.

It is one of the top most food chains in USA. It is privately owned and sells Submarine sandwiches and salads. It was founded in August 1965, Bridgeport, Connecticut, United States. Fred Deluca and Peter Buck are the founders of the franchise.

There are 24, 129 locations in the United States Of America. It sells baked goods like cookies, doughnuts and muffins along with panini sandwiches, wraps and salads. The best selling sandwich is called Biggest, Meatiest and Largest which is inspired from Brooklyn Manhattan Transit which contains pepperoni, salami and ham.

Yum Brands owned Taco Bell is the new entrant in the Top Five Fast Food Chains in the USA. It was founded in 1962 by Glen Bell. Over two billion customers are served annually in 7072 restaurants around USA, 93 percent of which are owned by independent franchisees and licensees.

They serve tacos, burritos, desserts and quesadilla along with soft drinks and smoothies. They believe food is a fuel that inspires lifestyle and experience.

They are the home of the most authentic chicken sandwiches in USA. It was founded by Truett Cathy, the first restaurant was founded in Hapeville, Georgia. It’s probably the only fast food chain that remains closed on a Sunday. Cathy believed in rejuvenation, rest and prayer. They serve Chicken Sandwiches, Salads, Soft drinks, Treats in there fast food.

These were the top five Fast Food Chains in the USA in 2020. They serve and cater to the gastronomical tastes of their customers and add value to their lives. The brand value is immense and they have become a household name around the USA.

Sanket Alurkar is a MA Creative Writing Student at Kingston University. He is passionate about storytelling, writing, reading books. He loves to go out for cycling, adventure sports and loves cooking.