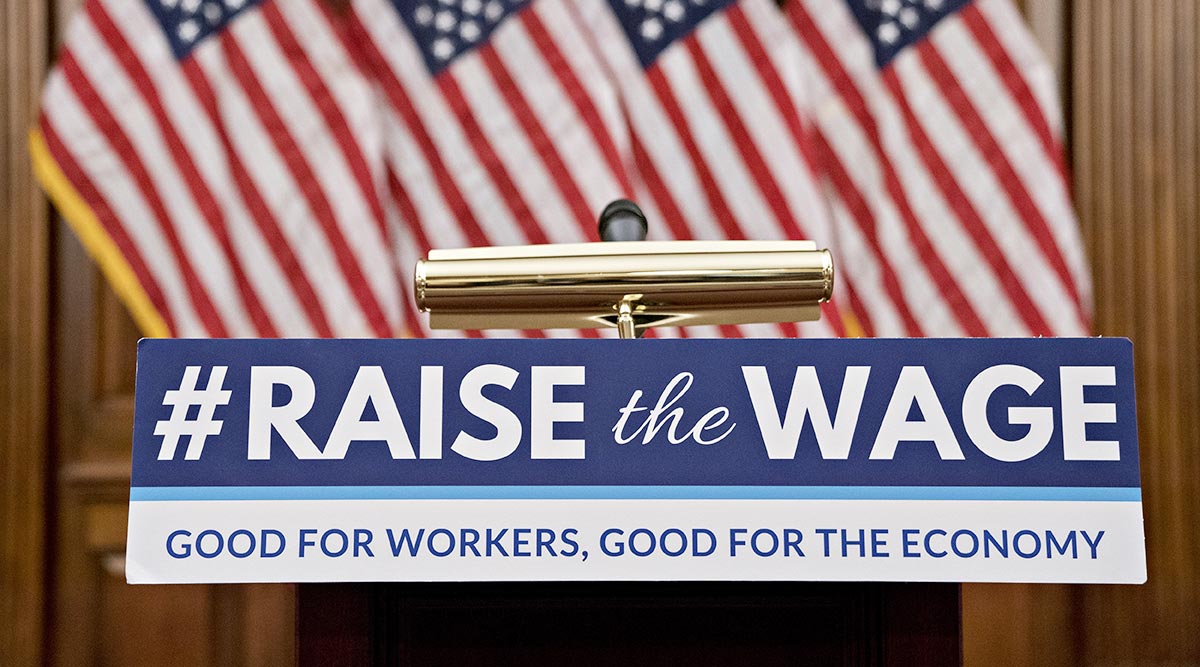 In a country devastated by the COVID-19 pandemic, it is only natural to have reservations about the federal minimum wage and the minimum wage plan of the new president, winner of the 2020 election, Joseph Biden. While the promise of a higher minimum wage was deemed a major win for working class Americans, the public has been warned to not get their hopes up too soon.

As of 2019, the federal minimum wage in the United States was $7.50 an hour. This has stirred negative feelings around many, especially in the Democratic party, who argued that a $7.50 minimum wage could barely be considered livable for the everyday American. The new $15 federal minimum wage proposed by the Biden administration would increase the minimum wage for American workers by an extra $7.50 an hour, therefore doubling the current minimum wage. This is good news for employees, but store owners, especially those who run small businesses, like self-start ups and local mom-and-pop shops, have expressed concern over the increased wage. They worry that the greater minimum wage will cause them to have to lay off employees in order to pay each employee $15 an hour, a significant difference when compared to the prior $7.50.

Biden has recently reported that the new $15 minimum wage may have to be cut from his proposed legislative package, as he does not see both parties working together to pass the action. This news has startled many members of the public, who relied on him for a minimum wage hike.

In a survey of the public opinion regarding the presumably abandoned minimum wage plan, one person stated, as follows: “Concerning minimum wage, I think that it’s important for presidents to keep promises that they gained support for. That being said, the largest issue isn’t the amount people are making at minimum wage, it’s how little they can do with it. There are deeper rooted issues that need to be addressed that can’t be solved with just throwing a number around.”

With more intrinsic factors being at play with the state of the minimum wage and the quality of life for those who earn it, it looks as though it is more than likely that Americans will have to make do with the current $7.50 for a little while longer. While it is a current defeat for the Biden administration, President Biden has publicly declared his support for and determination to raise the federal minimum wage to $15 dollars an hour and stand by his original promises.

Allison Helkowski is a content writer and student. She has taken an active role in political campaigns in the state of New Jersey and is a dedicated advocate for human/civil rights and environmental preservation.