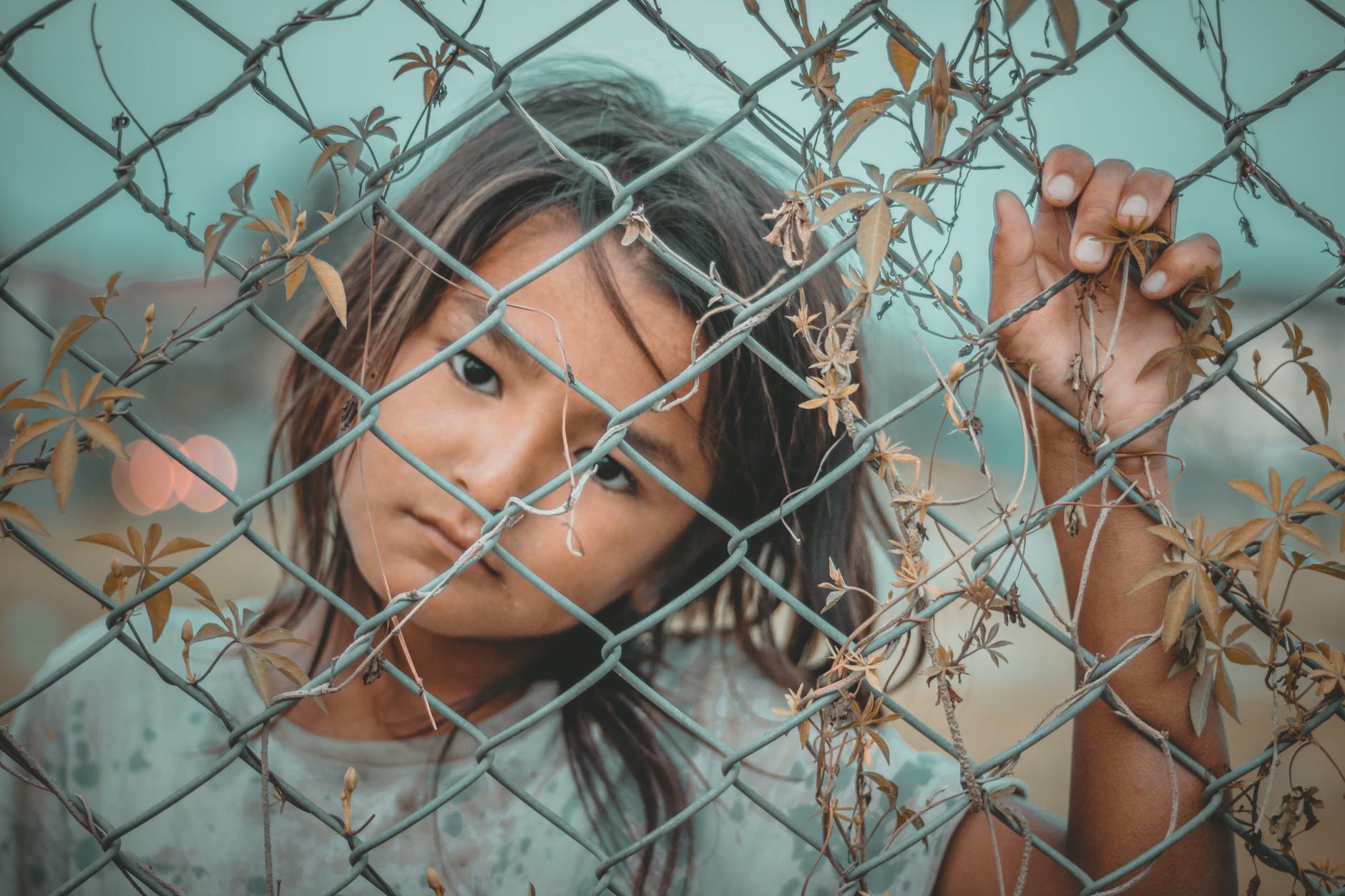 I thought I had seen it all when I walked the streets of my hometown Karachi, Pakistan. What a humbling yet heartbreaking sight to see.  The garbage piles on every corner of the streets, the handmade tents made from hay and sticks that these people called home, the dangerously deep potholes, unprivileged children running around with no shoes on their feet begging for food or money.  Our elderly shaking and putting their palms out for anything we may be able to give to them.  Children digging through the dumpsters and waiting outside food places for any leftovers they may get.  This was absolutely heartbreaking for me to see.  I put together fundraisers and looked for any dependable, honest organizations that were helping with donations for this city.  Afterall it was the least I could do living away from my hometown of Karachi where the poverty rate is at 8.9%, saddening.  This had me researching the poverty rates for countries who are even far worse and the country that I found that has been going through the absolute worst humanitarian crisis in the world was Yemen on the scale at a horrific poverty rate of 79%!

Yemen, also known as the Republic of Yemen is a country in Western Asia and is currently the poorest country in the world with 65% of its citizens reported as “extremely poor” by the United Nations Development Programme.  Yemen has been fighting a civil war going into its 6th year now, leaving 3.6 million Yemenis displaced and 2.3 million sickened by a cholera outbreak killing approximately 4000 Yemenis.  The United Nations classifies 30 million people which is about a quarter of the population as malnourished.  These statistics definitely made me redirect my attention to this country even over my own for now because its about who needs more humanitarian help and which country is suffering the most, which is clearly Yemen.  The United Nations Development Programme also reported that the calorie intake per person will have fallen by 20% since when the war first started in 2014 and will continue to fall reaching an even more dire situation if this war continues on.  Projected numbers are scarier than ever calculating to a whopping 95% malnutrition rate and 84% stunt rate for children if war continues on.

The urgency for getting help to this country is extreme.  There are several organizations religiously working on getting aid and help to Yemen such as UNICEF and WHO but unfortunately, it is not enough due to the many factors involved such as being in the midst of a global pandemic, civil war, the cholera outbreak, and economy recession.

Aisha Zaidi Bhatia is a Journalism and Mass Communications student whose passionate about global issues and human rights and aspires to make a change and raise awareness through her writing.