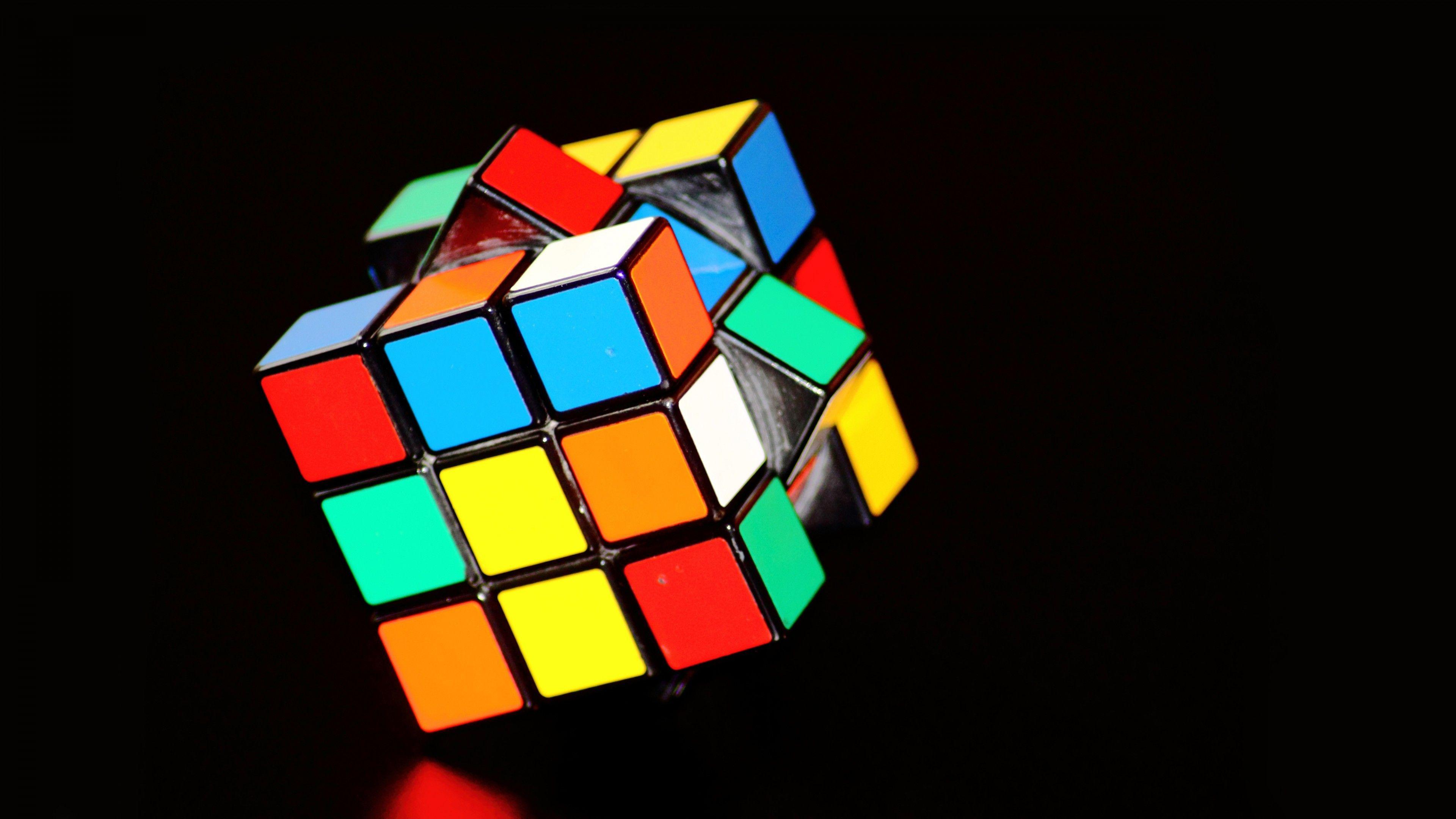 The geeks, brainiacs, and geniuses have always fancied their chances with the Rubik’s cube, which was earlier known as Magic cube. It’s a fantastic way to indulge in some logical and analytical thinking. It’s a three-dimensional combination puzzle that was invented in 1974 by Erno’ Rubik.

It is hip among all age groups and is considered as the world’s best-selling toy. The classic cube has six sides and coloured plastic panels. The puzzle gets jumbled up as the layers are moved, and the position is changed. The internal pivot mechanism enables each face to turn independently.

World Cube Association keeps and recognizes world records to solve the Rubik’s cube in the least amount of time. Speedcubing is phenomenal, where speedcubers have solved the 3×3 cube in 4.22 seconds.

Rubik’s cube is famous in pop culture, and the popular TV series Big Bang Theory featured a Rubik’s cube that looked like a tissue box. Following is a method that would help you to solve the Rubik’s Cube in a quick time.

There are two types of rotations clockwise and anti-clockwise.

The centerpiece decides the color of the side. Make a white cross and pay attention to the color.

Familiarize yourself with the puzzle in this step as this step is intuitive because there are no solved pieces to be careful about.

Twist the bottom layer so that one of the white corners is directly under the place where it’s supposed to go on the top layer. The white face would be arranged perfectly after this.

Forget the white face, now turn the cube upside down and focus on the unsolved side. You would have to use specific algorithms to get this step right.

Complete the first two layers. Use two algorithms, Right and Left Algorithms. These are called symmetric algorithms. They insert the up-front edge piece from the top layer to the middle layer while not messing up the solved white face.

Solve the last layer by making a yellow cross on the top of the cube. There can be three possible layers on the top. The following algorithm is used.

If you see a dot apply an algorithm thrice, and if you have a yellow L shape, then twice by holding the cube in your hands.

In the case of horizontal, you have to repeat the permutation once.

After making the yellow cross on top of the cube, you have to put the yellow edge pieces in their final places to match the side centerpieces’ colors. Switch the front and the left yellow edges with the following algorithm

Step 6: Yellow Corners on their places

Forget about the orientation in this step. Now only the last layer corners are left unsolved. First, get them to the right spot.

There would be one piece in the right position and move it to the right-front top corner, then apply it to switch the wrong pieces marked on the image.

Do it twice to do an inverse rotation of pieces. If no yellow corners are in the right place, then execute the algorithm once to get a good piece.

All the pieces are in their place, now just orient the yellow corners to finish the puzzle. This is the most confusing step.

Repeat the following algorithm until the cube is solved.

The Rubik’s cube is a fantastic toy that can be solved using various methods. The one above is the simplest way to fiddle with the magic cube if you are a beginner or just curious about its magic.

Sanket Alurkar is a MA Creative Writing Student at Kingston University. He is passionate about storytelling, writing, reading books. He loves to go out for cycling, adventure sports and loves to cook.