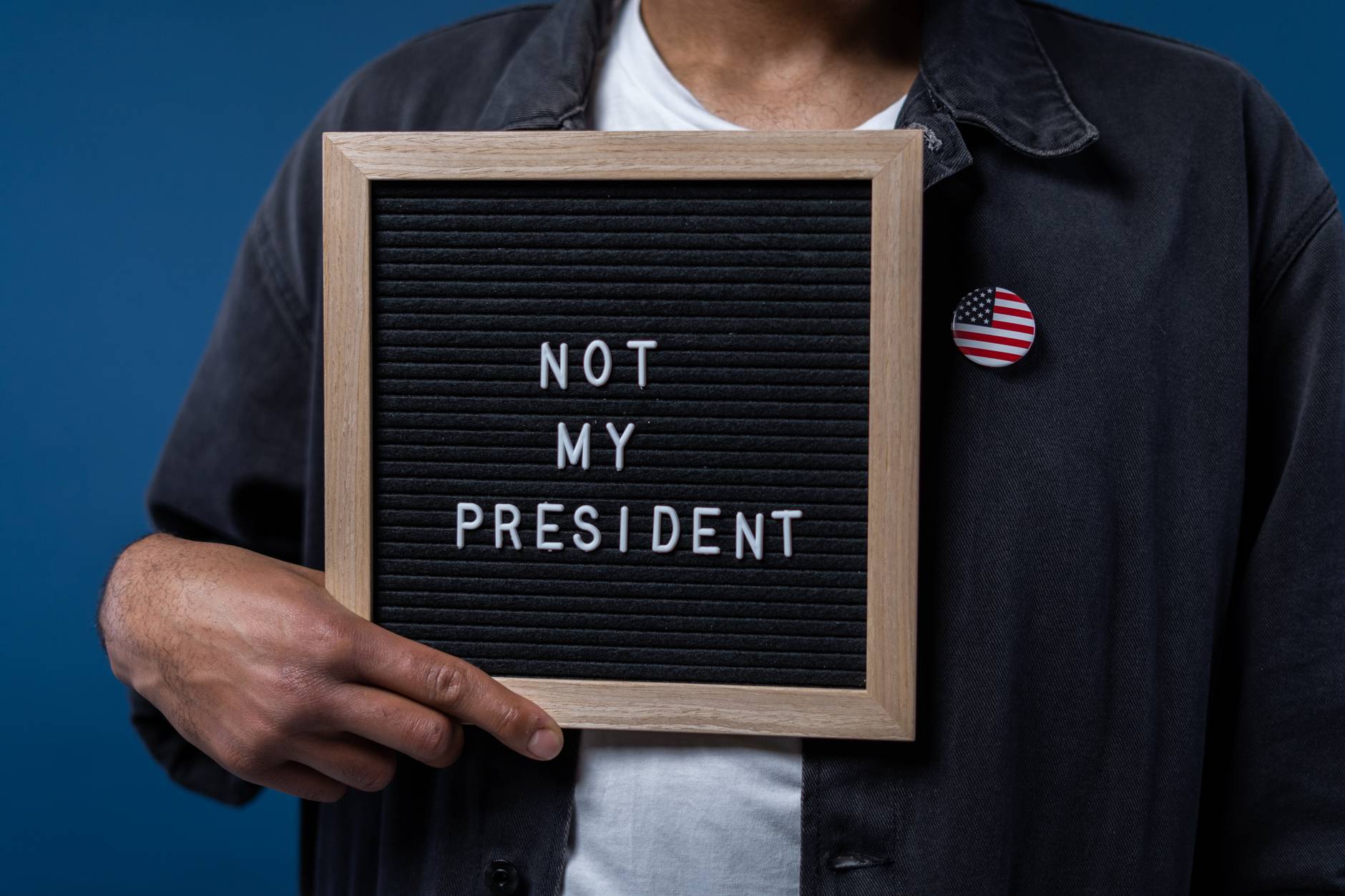 With elections for the next POTUS being a month away, Cleveland Ohio hosted the first United States presidential debate last night and boy was it anything but promising. United States President Donald Trump and former Vice President Joe Biden came together on stage to present their views and action steps for current issues the U.S. is facing. The only problem is that instead of making the vision clearer for us and providing solutions, which this debate was meant to do so it’s easier for voters to make their decision, we have been put in more of a pickle due do the lack of professionalism in last nights debate. It wasn’t as if the debate started off smooth and led to a bumpy conversation, it was pure chaos from start to finish. I chose to share a few of the debate topics which will give you a general understanding and insight of the debate.

First topic discussed was based off of Trump’s recent decision of Amy Coney Barrett as the replacement of Ruth Bader Ginsburg and if that was the proper decision taken by Trump. Biden claims it was very rushed and an “abuse of power” decision that was taken by the republicans with little or no regard to the democrats. Biden believes that for any election based decisions we should wait until all the voters have voted so that it is a fair say for the American people to choose who they want elected in their government. On the other hand, Trump is very proud of the decision he made because he based it off of her prestigious education and accomplishments with past cases thus far and he has no doubt that Barrett will be elite in her new well deserved position.

Second topic discussed was healthcare. Biden claims that Trump has done nothing for the healthcare system and insurance for Americans. Trump wants to end current obamacare which is highly appreciated by most citizens because it includes coverage for many healthcare needs but according to Trump it is not cost efficient and the premiums are too high. That debate as you can see did not last long due to all the interruptions and talking over each other.

Third topic discussed was covid-19 and how matters were made worse under Trump’s orders. According to Biden, Trump has always down played the virus and didn’t take proper action to contain it and obviously the complete opposite was said by Trump. Trump said that China is to blame for covid-19 and the media always targets Trump and puts him the bad light for everything, which I have personally noticed myself. Every news channel on American news always seems to pick at everything the President says, they give all the negative so much attention that they “forget” to acknowledge the good he attempts to do. If you are completely anti-trump it clearly shows and that is basically all the broadcasted media here in the states.

Last topic discussed was the economy. Trump claims that if Biden is the next president he will shut down the country and make the economy far worse than it already is. Before covid hit there is no doubt that the American economy had started thriving. The unemployment rate was at an ultimate low and America was on the road to success, but after covid the economy naturally hit an all time low so Trump has been an easy scapegoat for this particular reason. Per the trending news of the president not paying his taxes, that question was asked to him directly and Trump had answered that he has “paid millions in taxes” and will provide further proof to clear the rumors.

This debate overall and the end result of it was certainly not something we expected. We wanted a little push towards the right direction for us to go out there and be content with our votes but we got the complete opposite. The arguments and interruptions are expected by Trumps personality but still not some qualities we want our president or future president to possess. The senseless side comments and the name calling were definitely frowned upon by the viewers and quite frankly, were very embarrassing to see and hear. Are these actually the leaders of our country? Disastrously shameful.

Aisha Zaidi Bhatia is a Journalism and Mass Communications student, aspiring journalist whose passion is to make a change in the world and raise awareness for global issues and human rights with her writing.