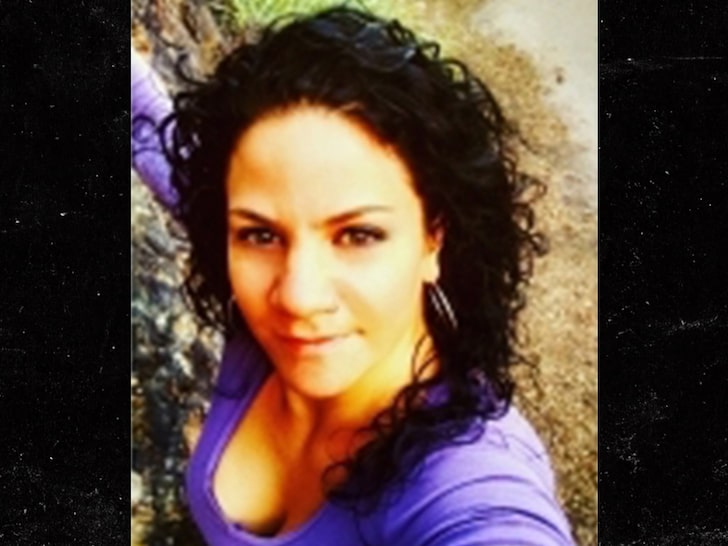 Late last week, Jessica A. Krug, a professor at George Washington University, admitted to claiming a Black identity for much of her career. Krug is not Black, but White. The post was put up in blog-form on Medium. “I am not a culture vulture. I am a culture leech,” stated the post. Krug denied several requests for comment.

Krug has taught classes on the African diaspora and African history, with her areas of focus including African American history and Africa and Latin America. She has taught history courses at GWU since 2012 on these topics. The news was very shocking to Sakona, a 21-year-old senior, who is currently enrolled in Krug’s Latin American History course. She reported being very shocked, having just recently had a class with Krug.

Three days ago, GWU’s Department of History issued a formal statement that they were “shocked and appalled by Dr. Jessica Krug’s admission on September 3, 2020 that she has lied about her identity for her entire career.” They commented, in addition, “The discipline of history is concerned with truth telling about the past. With her conduct, Dr. Krug has raised questions about the veracity of her own research and teaching.” The department is asking that Krug resign from her position at the university. If not, they call for the rescinding of her tenure and termination. Nevertheless, an official spokeswoman for GWU, Crystal Nosal, refused to offer an official statement on the status of Krug’s employment. In the meantime, as the university reviews the case, Krug will no longer be teaching her classes this semester at GWU.

After integrating herself into the world of African and Hispanic scholarship and academia, it was no surprise that there was a reaction of outrage from academics of color. Sofia Quintero; an author, activist, educator and speaker, tweeted on the topic, ““Nothing says white privilege like trying to orchestrate your own cancellation.”

In times when the Black Lives Matter movement has taken prominence in our news and culture, it is important to look at events such as these and consider their part in our societal structure. It will be interesting to see how this matter develops among GWU and their consideration of how to move forward.