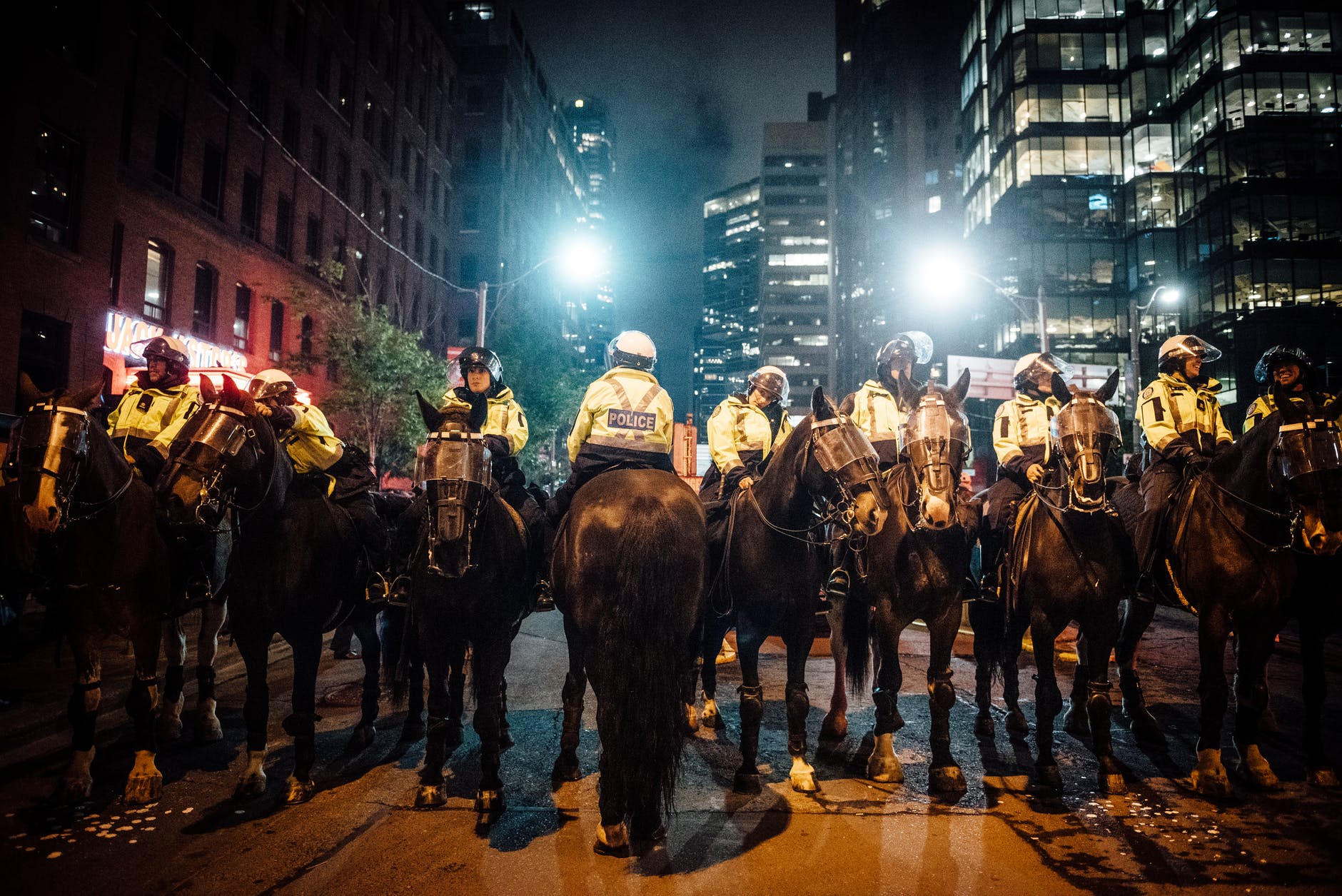 On Thursday, September 3rd, police fatally shot an antifa supporter in Lacey, Washington. Michael Forest Reinoehl, 48, admitted in an interview with Vice News to committing the fatal shooting of a right wing activist and Trump supporter. The shooting of the supporter Aaron J. Danielson occurred on August 29th, which resulted in a warrant for the suspect’s arrest. In a move to arrest the suspect, four officers of the federal fugitive task force shot and killed Reinoehl. The shooting was said to be in defense against the armed suspect. The Marshal Service declared in a statement, “Initial reports indicate the suspect produced a firearm, threatening the lives of law enforcement officers.” Lieutenant Brady said of the incident, “As they attempted to apprehend him, there was gunfire.”

The fatal shooting of Danielson occurred amidst a protest in downtown Portland demonstrating against racial injustice and police brutality. It was there that the Trump supporter Danielson got into conflict with the protesters. Reinoehl stated in his Vice interview that the shooting was in defense against he and his friends’ lives. “I could have sat there and watched them kill a friend of mine of color, but I wasn’t going to do that,” he said, adding in the interview, “I had no choice.”

Reinoehl was a supporter of antifa, a group of activists mobilizing against fascism. He posted on Instagram in June, saying, “I am 100% ANTIFA all the way!” He also stated on social media, “There will be casualties.” Reinoehl had been among the demonstrators in Portland for weeks, aiding in security. In the last hour of his life, Reinoehl was on the phone with Tiffanie Wickwire, She had been helping him put together a GoFundMe page. “We were talking about his kids and what to do for them if anything happened to him,” Wickwire said in an interview. The last thing they said to each other was, “stay safe.”

The officers involved were made up of members of the U.S. Marshals Service, the Lakewood Police Department, the Pierce County Sheriff’s Department and the Washington State Department of Corrections. They came down on Reinoehl in a residential area two hours north of Portland. A young man named Chad Smith, 29, lived next door to the apartment where the shooting occurred. He reported that while standing outside at 6:45 p.m., he saw two S.U.V.s approaching the complex at a fast rate. After a minute and a half of gunshots, Smith witnessed a man walking back to a white truck, holding a gun. Then the officers fired. There were other witnesses as well who reported what they saw and heard, which included gunshots.

Following the killing of Reinoehl, protesters gathered in front of a police station in a residential neighborhood. Postings were put up in the street declaring murder of Reinoehl and, “blood on your hands,” regarding the officers.