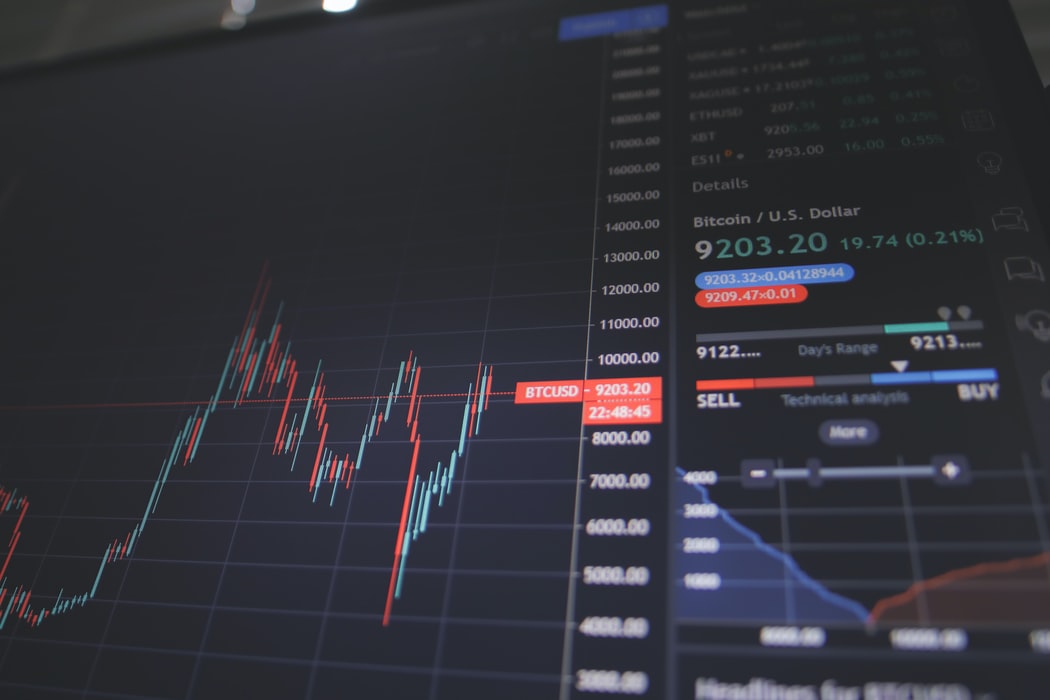 The global pandemic has taken a toll on most of the companies in this fiscal year. The recent assessment of trades and corporate earnings in the US had seen a significant downfall. The S&P, McDonald’s, 3M, Harley Davidson, NASDAQ, Dow, Starbucks, has taken a dip in their shares. In contrast, Advanced Micro Devices (AMD), Pfizer, Eastman Kodak, eBay, Amgen incorporation have had a positive turnaround this fiscal quarter and hope to continue in that curve. Big techies Amazon, Google, and Apple, have also led the major indexes in the time being. This has established the tech sector as the best performer throughout this horrid financial times.

Let’s look at the contributing factors of the companies that have found a rise in the shares. Advanced Micro Devices (AMD) has jumped 8% more on earnings,  thanks to the record purchase of notebooks, and server processors in the second quarter of the year. With the following achievements, it expects a further 16% growth in the next quarter. On the other hand, Pfizer raised its shares and earnings by collaborating with the german company Eastman Kodak. They are in the stages of making the coronavirus vaccine. For which they have received quite a substantial amount of government funding. eBay has also reported better than expected earnings thanks to the surge of online shopping in the present days. The purchase of durable goods has also risen to 7.3% from an expected value of 5.4%.

The rising tensions between the United States of America and China. The dollar’s dipping value each day compared to the other currencies is a worrying sign for the investors. These reasons have spurred a trigger in the value of gold. The analysts are only predicting a long term upward rise of the precious metal, especially in the coming few months. Gold has already reached its all-time high, and with further predictions of its value skyrocketing. The estimated worth could be around $3,000 an ounce within the next 18 months. 18% of the central banks are already focusing on increasing their gold holdings. The lowering rate of equity and inflation has turned gold into an asset wit superior value. The low-interest rates and the minimal returns from the five-year Treasuries at -1.16% also help in savoring the yellow metal. Administrative personals of big companies have come out in the open to express their will to keep on buying gold for now and the future. There is a lot of evidence that the economy is flatlining, and gold is the best form of shield for the investors. Provided the real yield keeps on falling.

The reliance on government stimulus packages is also evident as the investors monitor every development on such matters. The rising pandemic has hurt a lot of beneficiaries and companies. Thus, the federal reserve has extended the major portions of its emergency fundings for an additional three months throughout the remaining year. Government feds have had to sit down again after the 11 trillion dollars worth of stimulus being reinforced as a package during the crisis. Today the feds did meet up to decide on the amount of the extended stimulus package. But as it stands, there is bound to be some amount of horse-trading between the republicans and democrats. The republicans want 1 trillion dollars as opposed to 3 trillion dollars by the democrats. Market investors would surely love and like to see a package bigger than 1 trillion dollars. The relief plan includes $105 billion for the education sector and $16 billion to increase the COVID testing. But the notion of cutting unemployment benefits in the package is strongly opposed by the democrats. The heated debate cannot go on as the deadline for the final package’s announcement is set to 31st July. A lot of people are looking forward to this as a supplement for the jobless benefits.

Even in these tough times, although the earnings have not been up to the normal fiscal year’s mark. 80% of the companies have announced earnings that are above the expected earnings. 68% have announced better revenues than expected. The economy is down 30-35%, and the earnings are down by 40-41% in the second quarter. The consumer confidence index has also fallen to 92.6 this month, from to last year’s index of 98.1, but this was expected after the news of the virus. These are abysmal readings, but investors can and should let it be dumped in the bin concerning the situation. The key to the situation is now the measures that should be implemented to achieve a decent market rise in the third and fourth quarters, especially for investors who cannot associate their business with the rising pandemic and the businesses that have not spiked due to coronavirus.