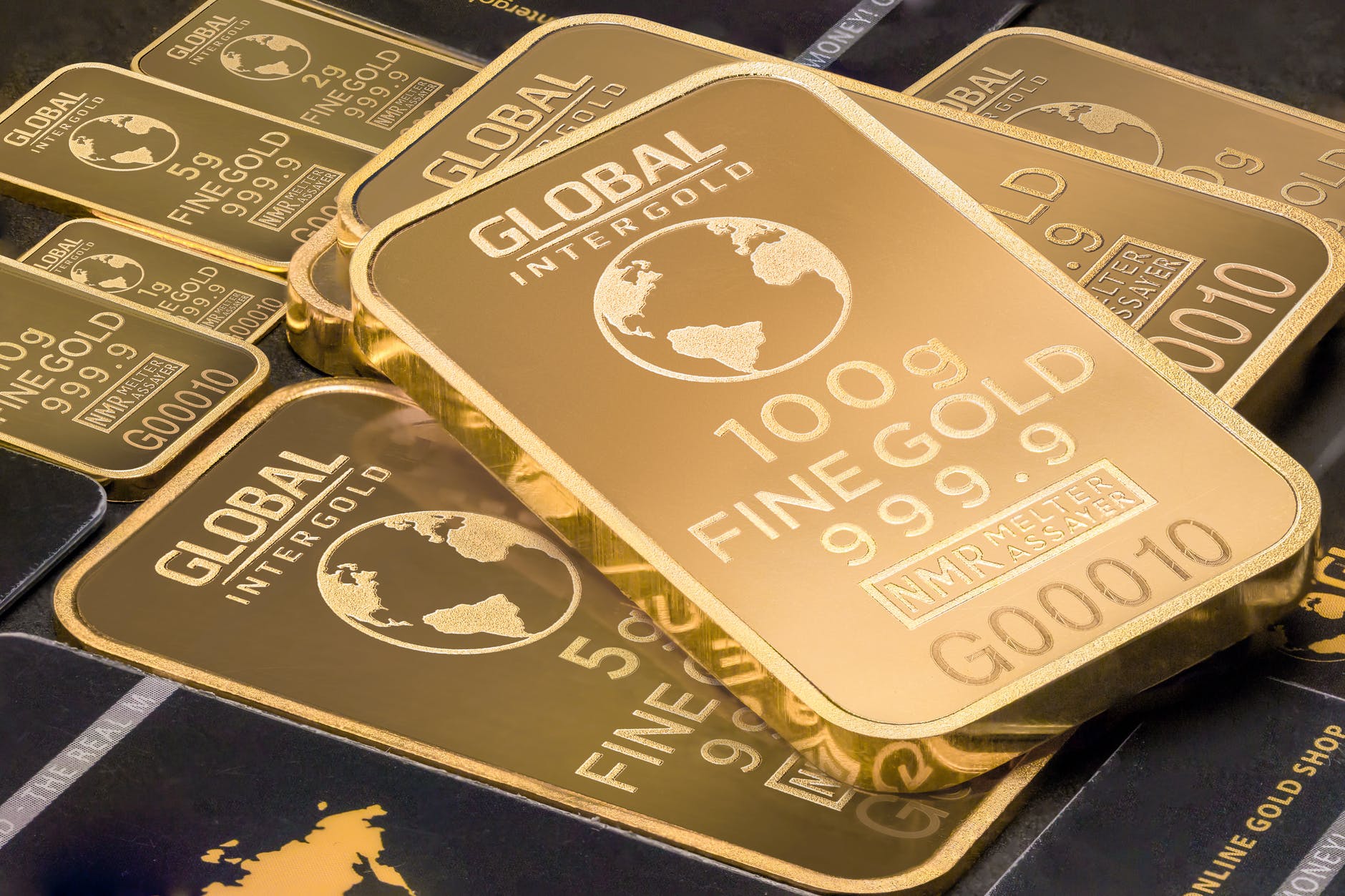 Just when the early stages of the pandemic had started, gold’s price had begun making a steep dip. People were trading their pot of gold for cash rather than risking their assets. But as days of the pandemic passed, the prices kept rising, and the situation proved to be a driving force for the rally in the gold market. The latest working Friday that just passed us, bullion, or gold in bulk, has skyrocketed to a price close to $2,000 an ounce. The growth has been such that it has beaten the previous record set in 2011 by over $20. The analysts have predicted a further increase in the price. So what are the possible reasons and factors that have spiraled such a situation even during the growing pandemic? This article will take a dig into it and clarify them by answering all questions running across your mind.

The current situation of events has led to an economic term known as stagflation. The parameter is a seldom found blend of soggy growth and rising inflation. This has eaten away the worth of fixed-income investments.

Investors have started to turn their investments towards gold, even though the coronavirus pandemic had stripped it of its haven. The reasons behind the support the metal is getting are many. Let’s start the list of factors with the rising tension between the United States of America and China, and the unexpected decline of dollars concerning yen and euro. This has given rise to an upscale in inequality and dip in productivity. In moments like this, the mighty profits are inevitable, as the world enters a period similar to the post-global financial crisis, where gold is the only possible and plausible resource to help the economy as time has proven once.

The interest rates being nearly close to zero, gold is an exciting prospect for investors, since no one has to worry about the interest returns from gold. Financial analysts and notable marketing personnel have been quite public about it as well. Claiming to purchase gold now and eventually continue to keep doing so. Data analysts have been spot on in their predictions about the massive upside for gold. The results are so far fetched that Bank of America has raised its target to $3,000 an ounce for the upcoming next 18 months.

A major factor has to be credited to the help provided by the central bank stimulus programs. This is not the first time such programs have come to the forefront to stimulate gold growth as they did during 2008 and 2011. However, the turmoil a decade ago was a banking issue. The situation this time around is far greater. But the feds have used a similar approach by elevating money into the system and held the financing costs near zero percent. Keeping in mind that approach, several central banks are about to increase their holdings over gold in the coming months.

The United States bond markets have been by far the ultimate contributing factor behind the dash for gold. The five-year repositories are yielding only -1.16% once the inflation is over. This will be the worst turnout in the last seven years. These reasons have upscaled the precious metal purchase to calm down the economic outlook. Investors are looking to pour money into assets that do not lose value. Gold is an excellent model of power purchase. And as the real rates dig significantly deeper. The purchase of gold is the more attractive and practical option to protect oneself against financial loss or other adverse circumstances. The real-world yields from the United States market have also driven investors away, and the currency lurking near the lowest to a vast number of currencies is certainly not helping the investors.

Gold and bond traders are about to get a thumbs up from the feds this week. The officials are about to meet on July 28th and July 29th. Presumably, the real yields will dip further, and the price of gold will only get higher. The meeting about to take place will surely address that the riding change is inevitable. And to tackle such a situation, the system has to come up with unconventional policies to stem the economic downfall.

Extremely potent wealth funds are having the most moderate allocation towards equity since 2014. Financial data shows that a further 37% of these wealthy funds are about to reduce their allocations towards equity shares. The mistrust of these equities has found a timely friend in the form of gold. The performances are there for everyone to see. Gold lovers have applauded the precious metal as an assurance policy in these financial concerns faced by monetary administrations. It is believed gold will lead the way to infiltrate the inflation in the following days.