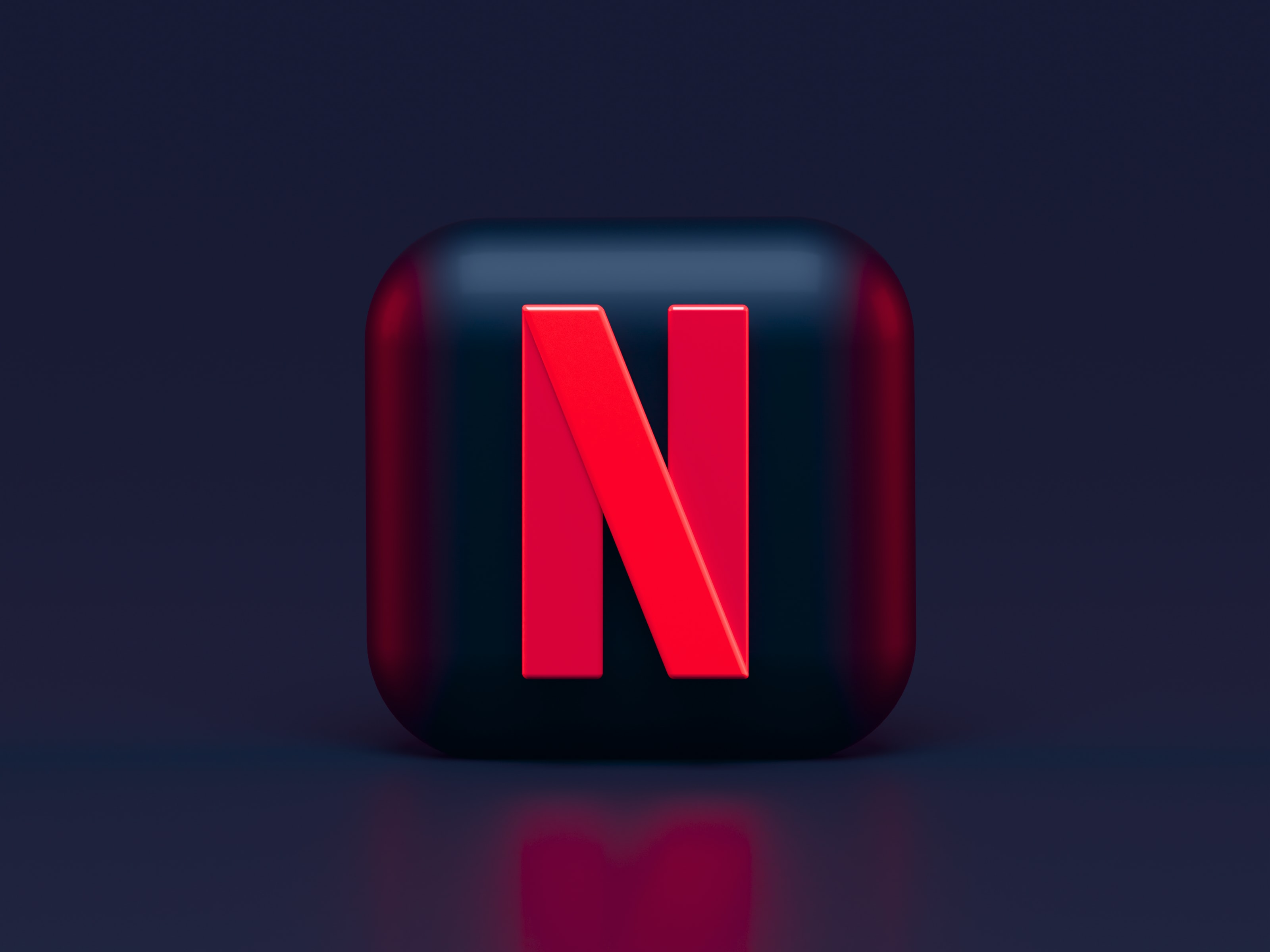 These are the 10 best movies to watch on Netflix this summer.

In this animated movie, a young orphan girl escapes her unfortunate circumstances by stowing away on the ship of a monster hunter.

2.  The Girl in the Picture

This documentary is the examination of an unsolved murder case. The story of a young woman who was bludgeoned to death and left on the side of a road is told through various artifacts and an unchronological narration.

For the first time since September 11th, Special Forces are sent to Afghanistan. There, they join forces against the Taliban with an unlikely ally.

In this early 2000s classic, teenage Cady is plucked from her unconventional upbringing as a homeschooler in Africa and dropped into the traditional high school ecosystem where she falls in with a stuck-up crowd.

A man, after discovering his late father was part of a top-secret society of killers, decides to claim his birthright by developing his own slaying skills.

After an eight-year hiatus, Batman re-emerges from his cave to defend Gotham from a new enemy which threatens her.

It’s the Spanish Civil War and sworn-enemies must put their differences aside and join forces when Nazi-Zombies rise from the trenches.

A veteran with PTSD manages to stay under the radar with his daughter until a runner discovers them living in the woods.

A high-tech prison is run by a genius who tests psychotropic drugs on its inmates. In exchange for being used as test subjects, inmates have their sentences reduced.

This documentary is about a fertility doctor from Indianapolis who impregnated unsuspecting women with his own sperm.

Jackie Donaldson is an American writer and teacher. Her work has been published in Loud Coffee Press, The Vehicle, Across the Margin and others.