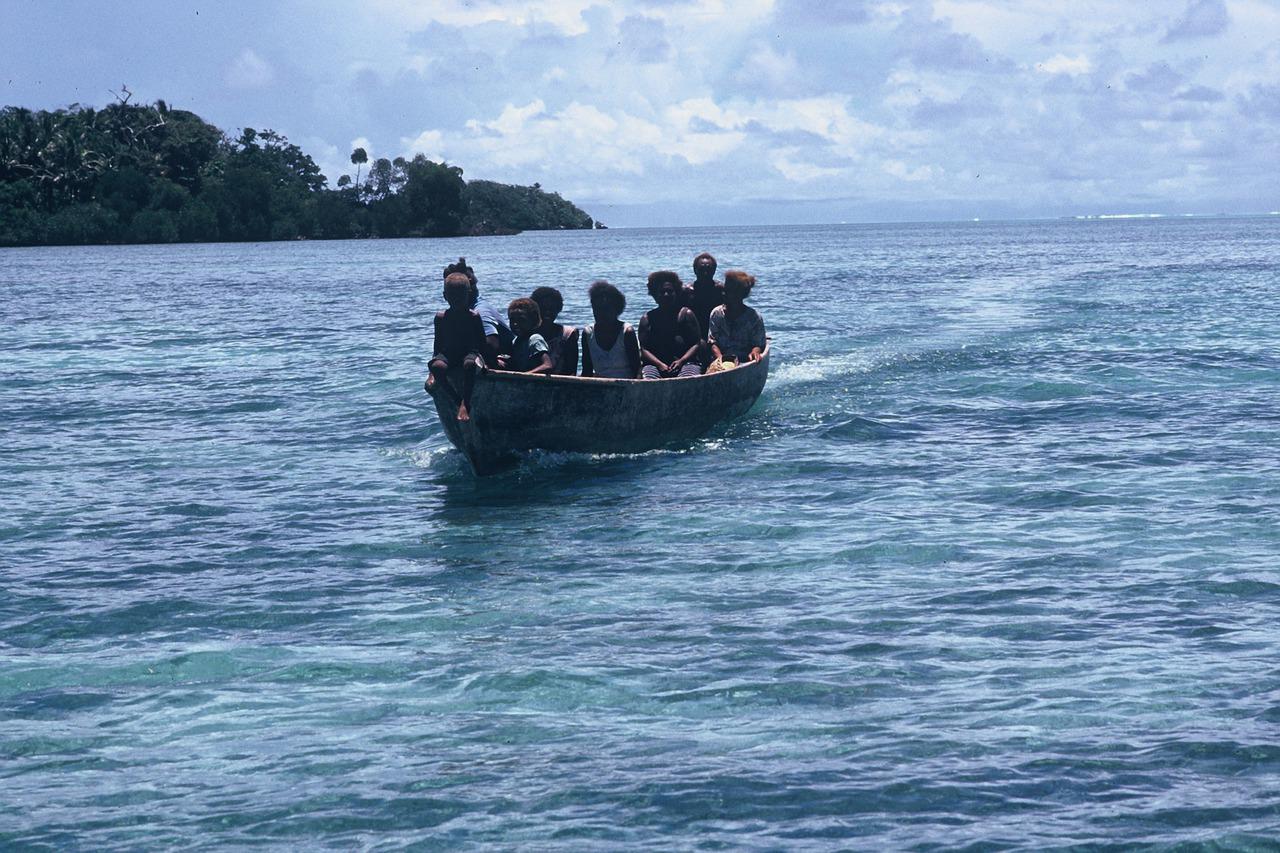 China has announced the signing of a security agreement with the Solomon Islands to the great chagrin of America, Australia, and New Zealand. Australia has led the charge in decrying the “lack of transparency” in the agreement between the two countries.

The hot button issue of the pact concerns the potential installation of Chinese military bases on the Solomon Islands. Critics are concerned that the deal opens up the possibility of Chinese military installations within the country. The Prime Minister of the Solomon Islands, Manasseh Sogavare, has reaffirmed that the deal “has solely domestic applications.” Chinese officials have struck a similar tone, as Foreign Ministry Spokesmen Wang Wenbin, has claimed that the deal is concerned with the Solomon’s ability to “strengthen its capacity and maintain its own security.”

Australia has denounced the pact as a ‘red line.’ Washington has been slightly more tepid in its language, perhaps due to the infamous ‘red line’ in the Syrian Civil War. However, the United States has not ruled out military action. Australian defense minister Peter Dutton has called on Australians to “prepare for war.”

China countered Australia by appealing to the sovereign right of countries to join the security alliance of their choice. Xie Fang, China’s vice foreign minister, reiterated this point saying “On what grounds can Australia draw a ‘red line’ for the Solomon Islands, 2000km away, and China, 10,000km away? If not an infringement of another country’s sovereignty, interference in another country’s internal affairs, and a breach of international rules, what is this?”

This focus on sovereignty is a compelling argument in the wake of Russian insistence that Ukraine cannot join NATO. Washington must maintain a delicate balance on this issue as it must uphold Ukraine’s right to join NATO and condemn the Solomon’s decision to align with China. Daniel Kritenbrink, assistant secretary of State for East Asian and Pacific Affairs, attempted to walk this tightrope. As he spoke to reporters on Monday, “We have respect for the Solomon Islands’ sovereignty, but we also wanted to let them know that if steps were taken [by China] to establish a de facto permanent military presence, power projection capabilities or a military installation, then we would have significant concerns and we would very naturally respond to those concerns.”

NATO looms large in the mind of Chinese leaders, especially after calls from British foreign secretary, Liz Truss, for NATO to protect Taiwan from a potential Chinese invasion. The move into the Solomon’s could signal China’s desire to create a security alliance among smaller states that could counter the Western aligned-bloc in the Pacific.

Washington’s theory of dealing with the rise of China has been focused on making sure large regional powers are solely within the pro-American bloc. The 2017 ASEAN summit saw a revival of the Quad, a security alliance designed to counter the growth of China between Australia, America, Japan, and India. China has largely strayed from such types of large-scale security commitments with great powers.  Instead, China is favoring a strategy focused on continuous economic growth and security deals with smaller states, such as the Solomon’s.

The decision to align with China could have massive domestic political ramifications for Prime Minister Manasseh Sogavare. The island’s main economic sector of tourism could be hurt by throwing themselves into a regional Cold War. Solomon Islands opposition leader, Matthew Wale, came out strongly against the deal, saying “It’s clear to me that the vast majority of ordinary Solomon Islanders do not want a base here, or even this deal. A majority do not want China here at all in the first place.”

This dangerous situation highlights a contentious relationship between the West and China. Furthermore, this points to a future where states in the South Pacific will have to choose between ‘bandwagoning’ with a rising China or ‘balancing’ with other states in the region against China.

The battle for influence in the South Pacific will continue to be a top foreign policy priority for both Beijing and Washington.

Noah Schwartz is a recent graduate interested in foreign affairs and international security.