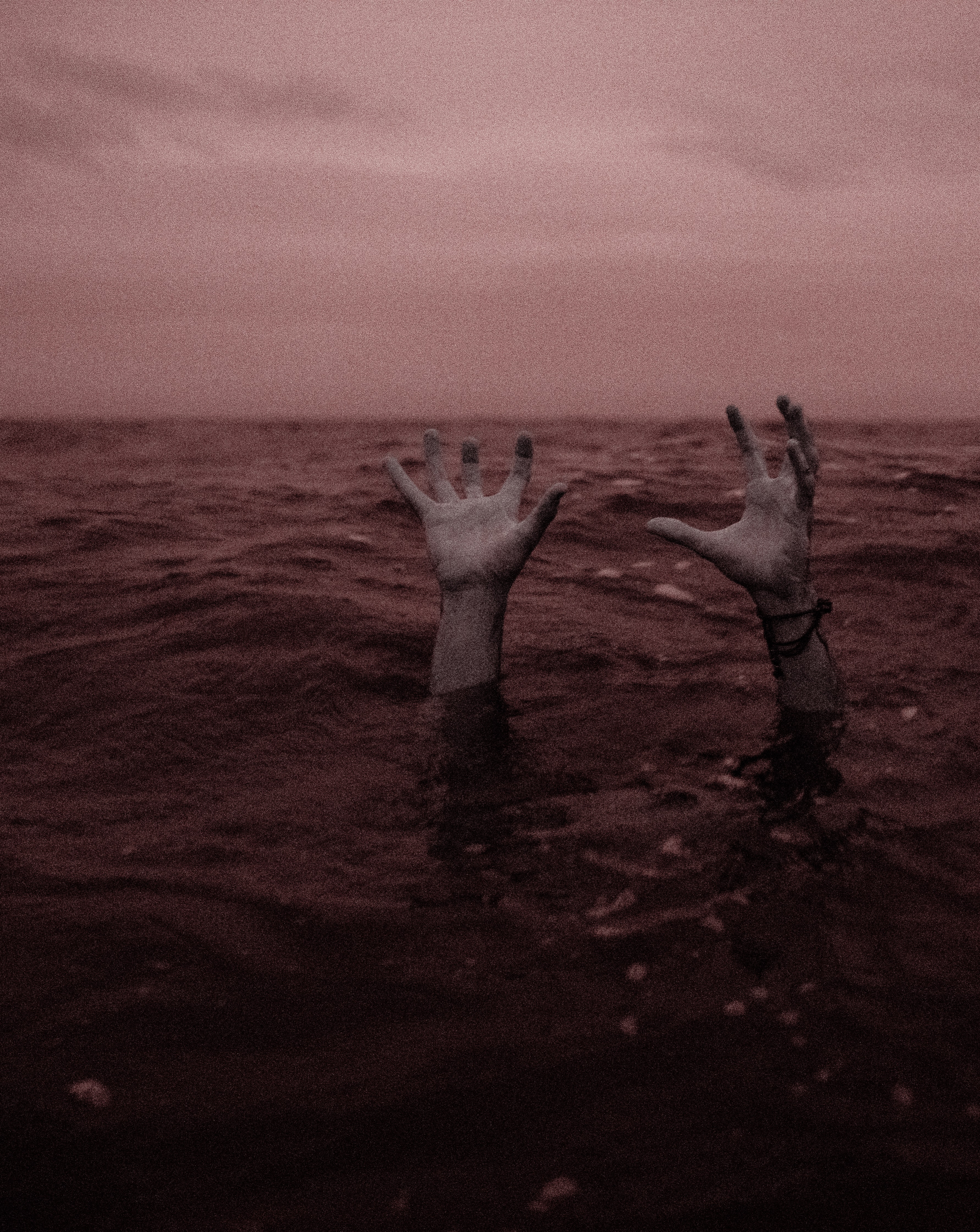 Depression is something we hear every day, and everyone has used that term to refer to themselves at one or more point in their life. While some are in fact showing some signs of depression, people have used the term to indicate sadness so commonly, and now depression is taken lightly, especially in this part of the world.

Additionally, so many TV shows, musicians, and even society have romanticized mental disorders, most especially depression.  They have painted mental conditions to be what they are not, so a fair number of people see mentally ill people as “defective” or “a poor soul”. Another fair number of people have seen depression as something cool to have, so these people fake being “broken”. That’s the world we live in. Some even fake being depressed to misuse the medication prescribed to them!

Nowadays, it is a well-known fact that over half of the population suffering from mental health conditions are people with this disorder. In more detail, it affects more than 300 million people worldwide. You may ask questions like “so what exactly is this dangerous disease”? We would talk about what exactly depression is, and why it is so insidious to our health.

What Exactly Is Depression?

There are several types of mental conditions. There are anxiety disorders, mood disorders, eating disorders, etc. Depression is a mood disorder characterized by feelings of dejection and helplessness. It leads to a patient feeling that they are not good enough or feeling unnecessarily guilty for no reason.

Before an individual can be diagnosed with depression, several symptoms have to be displayed by the patient. For starters, a patient has to have a persistent feeling of sadness and loss of interest. They may also feel a loss of connection and communication with other people. These are the fundamental symptoms that are required to be able to diagnose for depression.

Women are more diagnosed than men with depression, so that pregnant women that you see as cranky so much is most likely suffering from prenatal depression. That kid that lost his dad ten years ago and still feels helpless is not being overdramatic, they are probably suffering from a particular type of depression.

Depression is also one of the leading causes of suicide worldwide. Let’s take a story to help you understand that it is more dangerous than how people take it to be. Jimmy had a happy life, and his three children and wife loved him dearly. He had a successful career, and was seen as a “complete man” by his community. Suddenly, he lost his job due to unforeseen circumstances.

His family went through tough times after that, and after that, his wife could not take it any longer and divorced him. She took the kids away, and now Jimmy said he’s feeling depressed. His friends and family told him “You are a man, suck it up”. One day, Jimmy couldn’t take the loneliness and misfortune anymore and killed himself. Although the unfortunate events played some part in his death, the lack of seriousness that people took his words was ultimately the pitchfork pointed at his heart.

Depression is not only an “unfortunate” illness. It goes past that, as anyone can be diagnosed with clinical depression. Depression is not something to be taken with levity, nor is it something to downplay. If it is paid attention to more, and more resources are allocated to treating mental health disorders as a whole, then maybe, just maybe people would see it for what it truly is and know how to manage it.

Jubril Lawal has been a content writer and strategist for over a year now. He is a student of Obafemi Awolowo University, and is a mental health and human rights advocate.