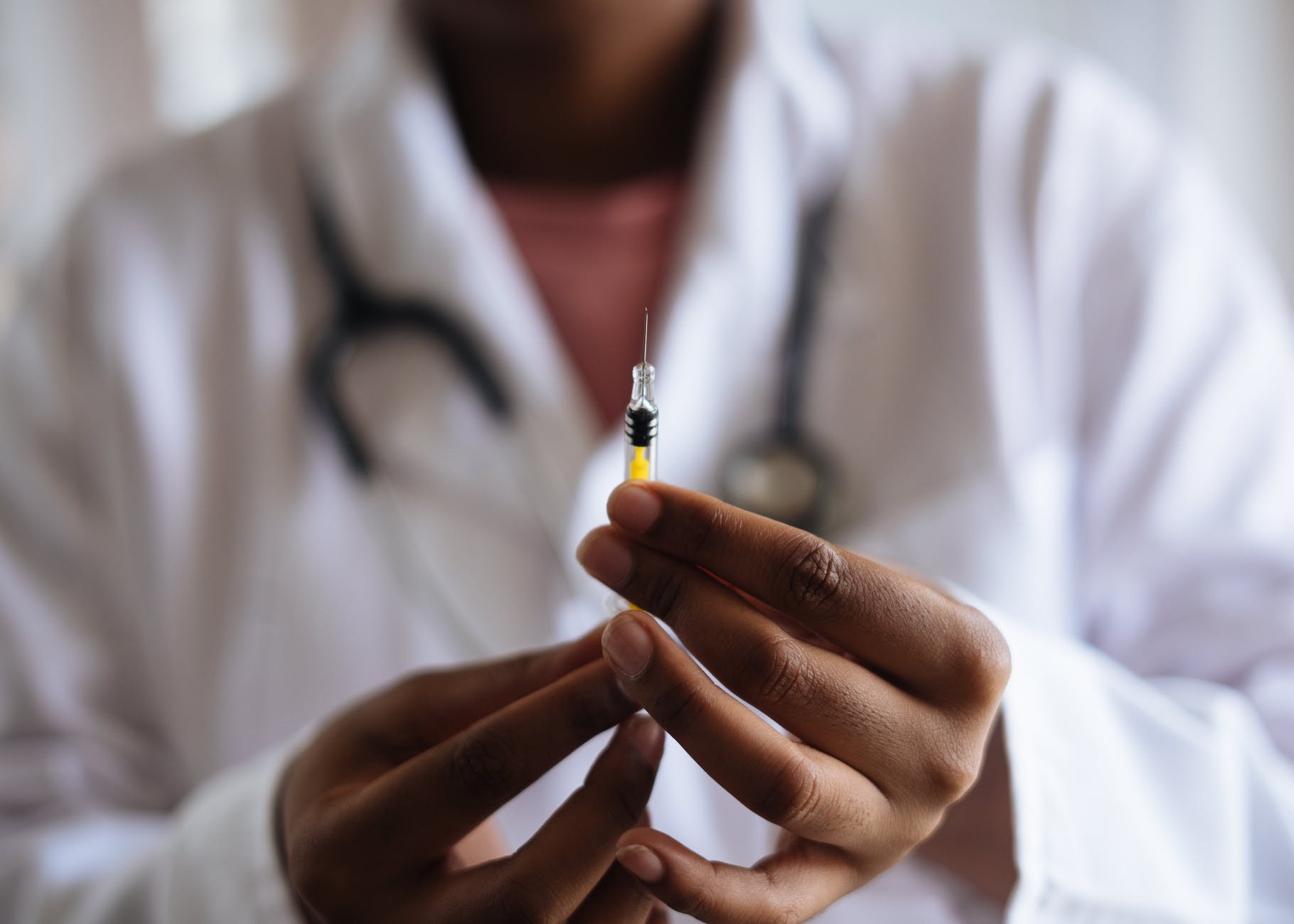 Globally we are inching closer to getting a Covid vaccine ready as many vaccines are under contention. A very positive impact of the Covid 19 Pandemic lies in the fact that many top vaccine companies have started and are busy focusing on coming out with an effective vaccination that could combat the highly infectious novel Corona Virus, the virus for Covid-19. Intense competition amongst the vaccine manufacturers and a rapid growth is expected in the coming years too, as many of them are competing against each other.

Philanthropists are under the impression that a mass immunization could well be underway in the next 6-7months, as the earliest doses would be made available by beginning of the new year.

The main contenders in this race against coming up with a vaccine are most definitely UK, USA, Russia, India and of-course China.

Being the country with the highest number of corona virus cases in the world, the United States of America is also definitely one of the top countries in the race for finding a vaccine for the disease. The country is currently manufacturing doses for six potential vaccines across more than 23 manufacturing facilities; including Moderna, Pfizer, and AstraZeneca which are all in the late stages of testing. The country aims to have up to 100 million doses by the end of the year, and have every American vaccinated by March 2021.

Russia has developed two Covid-19 vaccines; one being Sputnik V which was approved as early as August, and the other developed by Siberia’s Vector Institute, which was approved more recently. However, the last stage of trials to determine the safety and efficacy of the vaccine are ongoing. The country’s corona virus taskforce has now reported that Sputnik V will start being distributed to 70 clinics, which will mark Russia’s first mass immunization. However, they have faced criticism from scientists due to the speed at which they have approved vaccines and launched mass vaccinations, even before all safety trials have been completed.

India has raced ahead in the race for the vaccine and an indigenous vaccine by Bharat Biotech known as Covaxin, has been approved for Phase 3 clinical trials in over 25 centers in the country, after encouraging and successful results emerged from Phase 1 and 2 of trials. Experts believe that the wait is not much longer for approval of a vaccine in the country, and government sources have announced that the country will most likely be able to provide vaccinations to 60% of the population by July-August next year, which is enough to provide herd immunity.

There are roughly a dozen vaccines being developed in China, and of these, four vaccines developed by three Chinese companies are at an advanced stage for clinical trials. Two vaccines, Sinopharm and Sinovac are close to getting regulatory approval and the companies have prepared for a large-scale rollout soon. According to reports from China’s taskforce on vaccine development, the country has 600 million doses ready for administration this year itself and have teased a “major announcement” regarding the same in the coming weeks.

A restaurateur in the family owned chains of restaurants in Guwahati, Sumitra Goswami mainly looks after their social media pages. Also a travel agent, Sumitra Goswami pursues writing as a hobby.