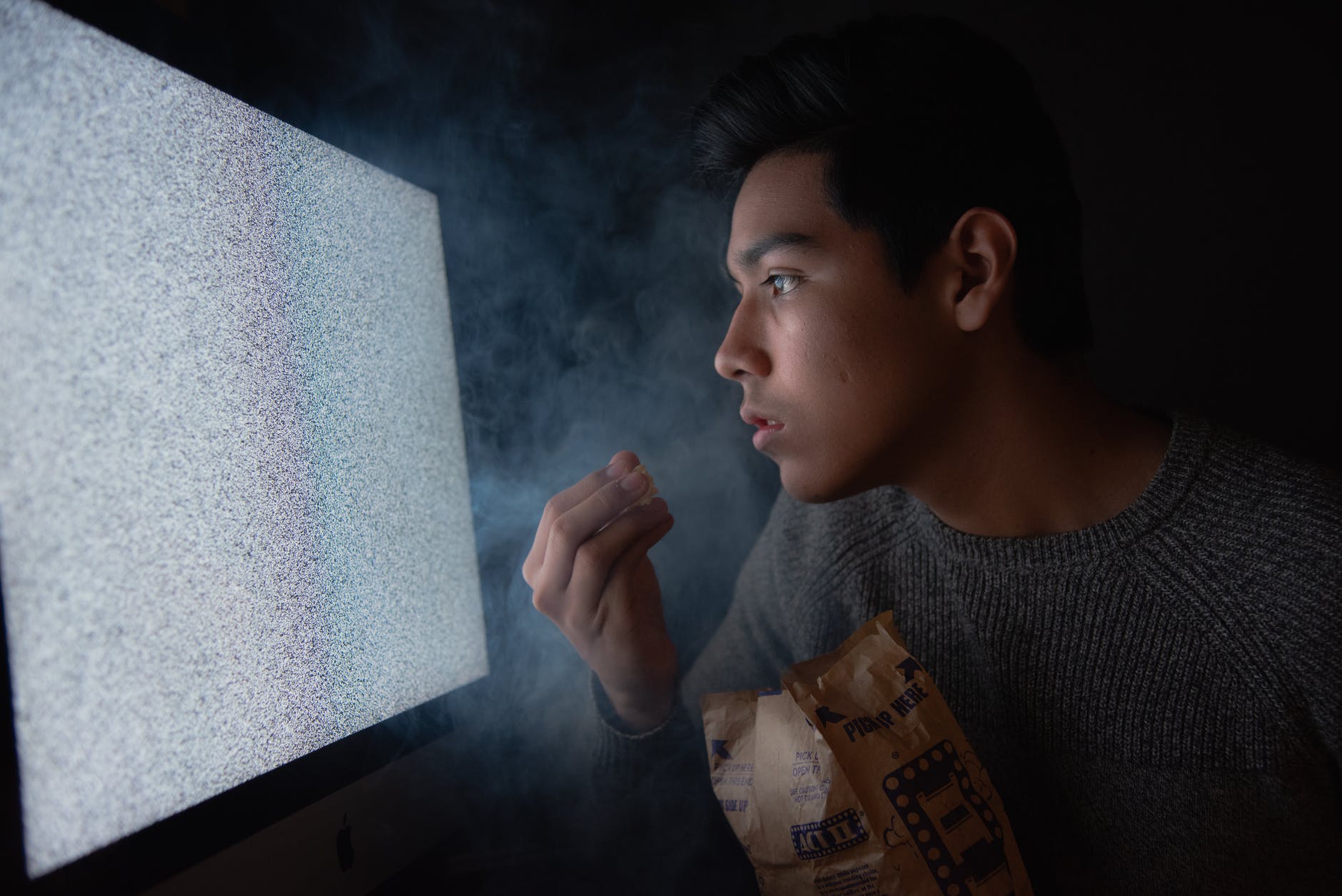 We often find ourselves craving that extra bit of fantasy while seeking that thrill. These border-line horror movies are exactly what you might want to watch at times. Over the past few years, Netflix has amassed an incredible number of films. Even more so, in the genre of Sci-Fi. It is a genre of movies and shows that loves to animate weird-looking creatures such as aliens and build an incredible storyline. Netflix, albeit a great streaming platform, doesn’t have the best recommendations to offer us. Here are some options for some of the best Sci-Fi shows on Netflix to watch.

Dark is the first German science-fiction thriller web series on Netflix. The story revolves around the aftermath of a child’s disappearance that exposes hidden connections among four estranged families as they unravel the mysteries of a time-travel conspiracy. Many reviews suggest the complicated nature of the show, and it’s a tricky storyline.

This American science fiction horror show was released on Netflix in 2016.  It is set in the 1980s and revolves around the story of the disappearance of a little boy and the emergence of a little girl with psychokinetic abilities. The cast includes Winona Ryder, Millie Bobby Brown among a few, and is a fan favorite.

This science-fiction drama, fantasy action show, follows the story of the last few humans who are alive but have been removed from Earth. Living on an ark right outside Earth, they must find a way to inhabit Earth again, or they will die. Starring Eliza Taylor and Clarke Griffin, the show is an underrated must-watch.

The American science fiction series is a reimagining of the 1965 series of the same name. The story revolves around a family that crash-landed on an alien planet and are trying to find their way out of it. Little do they know of the dangers that surround them. Starring Molly Perkins and Toby Stephens, the series is set for another season soon.

The Canadian-American science fiction series premiered in 2016 and followed the release of two more seasons before it was dropped in 2019. Starring Eric McCormack and Mackenzie Porter, the story is set in the post-apocalyptic future, where thousands of special operatives are tasked with the prevention of a collapsed society.

This American science fiction drama series revolves around the story that eight strangers from all over the world are “sensates”: human beings that are emotionally and mentally linked. The show highlights politics, identity, gender, sexuality, and religion and is highly inclusive. Starring Anupam Kher, Naveen Andrews, and more, the show is well-received by its audience.

The show is based on the DC Comics’ character Barry Allen, also known as The Flash. Starring Grant Austin as “The Flash,” who gains supernatural speed and is a crime scene investigator, who fights off criminals with similar superpowers. This American superhero television series is well-appreciated by people of all ages.

This Brazilian dystopian thriller series is the first of its kind on Netflix. The story is set in an unspecified future where 20-year-olds can complete “the process” and advance to a distant society. Some people do not make it and are eliminated; however, only 3% of them make it.

This American drama television series is based on the book by James Patterson and Michael Ledwidge. Starring James Wolk, Kristen Connolly, and others as a group of professionals investigating the mysterious pandemic of violent animal attacks on humans all over the world. This series did not do well initially but has a good storyline.

DC’s Legends of Tomorrow is an American superhero television series called the fourth series in the Arrowverse. The story is a spin-off of the Flash and characters from Arrow. A member of the Time Masters goes missing after the murder of his family, and the organization tries to stop him from making a bigger mistake. The show received a lot of positive reviews on its comedy and action.

Mars is a documentary and hard science fiction television series produced by National Geographic, that involves non-fiction interviews and a fictional story about a few astronauts as they land on Mars. The series is a spin-off of the book “How we’ll live on Mars” by Stephen Petranek. The fictional narrative alternates between 2033 and 2037 with the non-fictional interviews to explain the unfolding of the story.

The Order is an American horror drama web television series, starring Jake Manley and Sarah Grey. The story follows a boy who joins the “Hermetic Order of the Blue Rose,” a secret society that teaches and practices magic, which leads to discovering many dark secrets.

This is an American horror anthology web television series starring different actors in each episode like Tom Bateman, Dermot Mulroney, Nyasha Hatendi, etc. The show is said to be a worthy horror anthology, offering viewers a selection of frightening and witty gothic tales, making for a spooky Halloween treat.

The show is a British dystopian science fiction anthology series that explores modern society, particularly the consequences of new technology on modern technology. The series is worth a watch for sure!