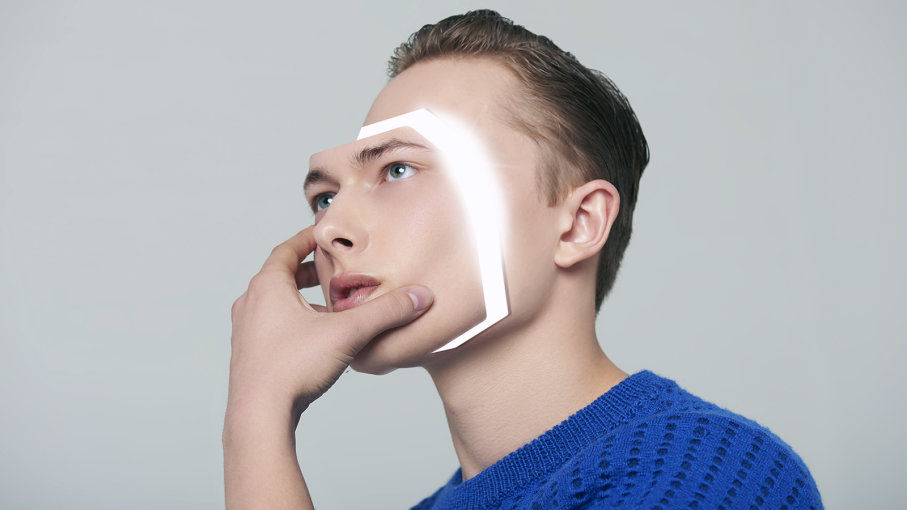 Deepfake is one of the trending cults of this generation. It uses a very simple concept. The face of person A is transferred to a video of person B. Let’s look at how it’s done through different stages:

The application of artificial intelligence has improved fake videos and they are here to stay. But with a word of caution. Social impact can be huge and may lead to legal problems. So better to use your energy on innovative ideas than just for fun. The application of GAN will help in the construction of better images. And researchers believe one day this may eventually help in detecting tumors.