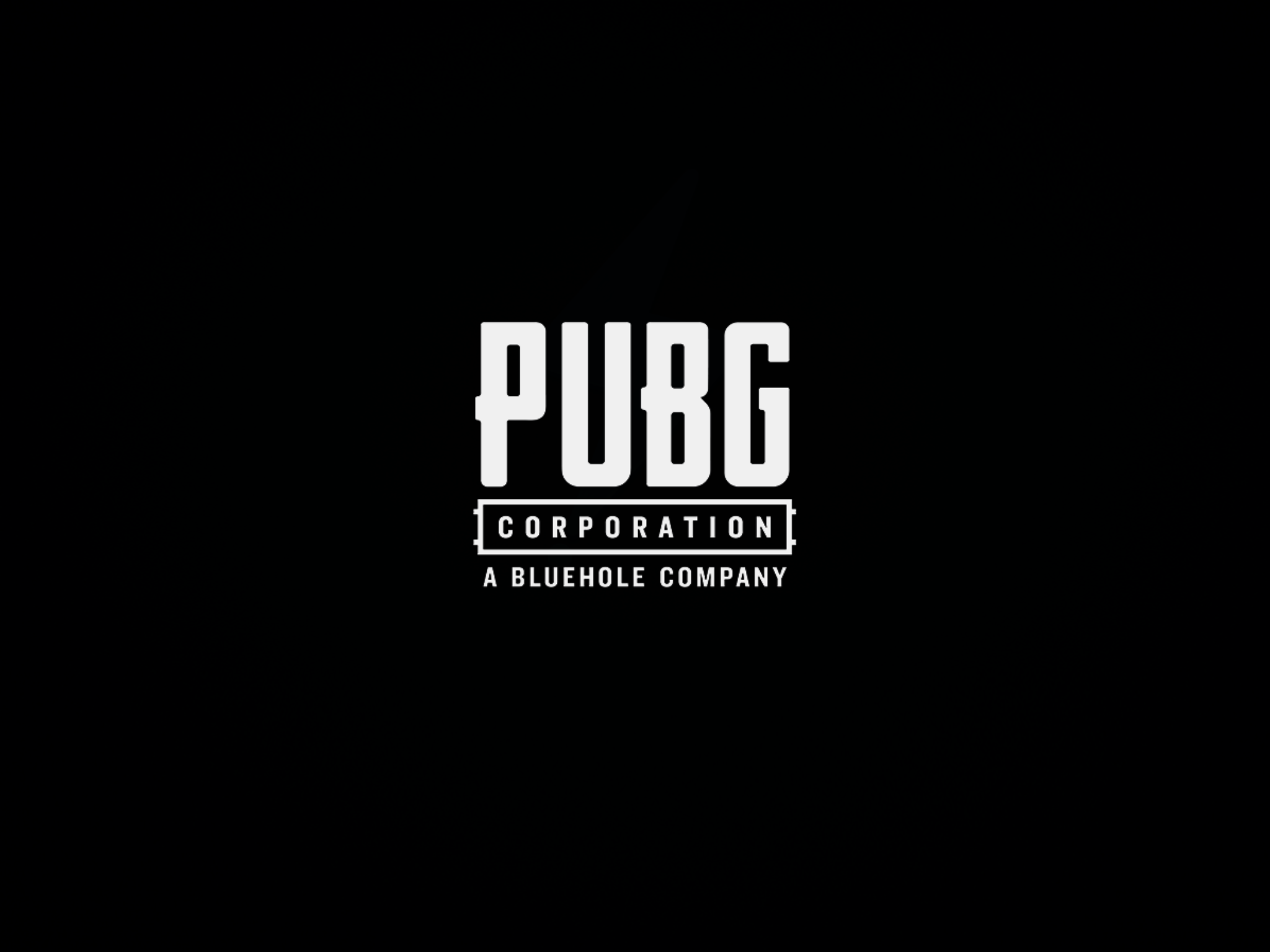 PUBG weapons are highly important and arguably the primary focus of the entire game. The wealth of weaponry in PUBG is scattered on the ground and if you are the lucky player, you will be given a powerful death-dealing device to drop enemies in next. Per a match, you can be able to practice with only a limited number of weapons. It is overwhelming in this regard for the players who are into this game for a long time and the newcomers even.

So, what are the top 5 PUBG Weapons?

One of the most powerful PUBG weapons that can only obtain from ground loots and can fire 12 gague rounds with 2 bullets for the mag. Being a double-barrel shotgun, it can fire a quick double shot that leads to high damage when used in close range. But the disappointing thing is it won’t work well if used in another range. Of course, it is the early game weapon for the players to choose when there are no other weapons available around you.

The classic Thompson submachine gun is one of the strongest weapons in PUBG mobile games creating the most damage in short-range combats. It has hit damage of 40 and this is what this submachine gun the best weapon. Sometimes, it may be highly challenging due to slow reload, high recoil, and no sight of attachment support. It is the better fit to supplement with extended quickdraw mag, a vertical foregrip, and a suppressor.

A six-shot revolver chambered for the PUBG game comes with a speed loader, which allows the player to simultaneously load all six rounds to accelerate reload time greatly over the original pistol R1895. Using the R45, you can add dot sight to improve your aim and is the best fit for the new desert map. But the challenge is it won’t support a suppressor.

The favorite weapons for many PUBG players excel at room clearing with 100 rounds of 5.56mm ammo per magazine. It can create more damage than the 5.56 assault rifle with a fire rate as that of the M16A4. However, the recoil is somewhat low compared with others. But, the higher fire rate makes it harder to control. Its damage rate is 45 initial bullet with 915m/s speed.

It is the fastest light machine gun in player’s unknown battlegrounds that can hold 47 rounds and shoot the 7.62 calibers. It is a rare weapon that can only found in areas like Mylta Power Plant and the Sosnovka Military Base. It can create a good amount of damage by killing many players before having to reload. The challenge is it can hold only one weapon slot with a scope of 6x. Moreover, it is not meant for sniping as its bi-pod has only questionable usage.

The sheer number of weapons in PUBG is what makes it critical for figuring out which you’re more comfortable with.