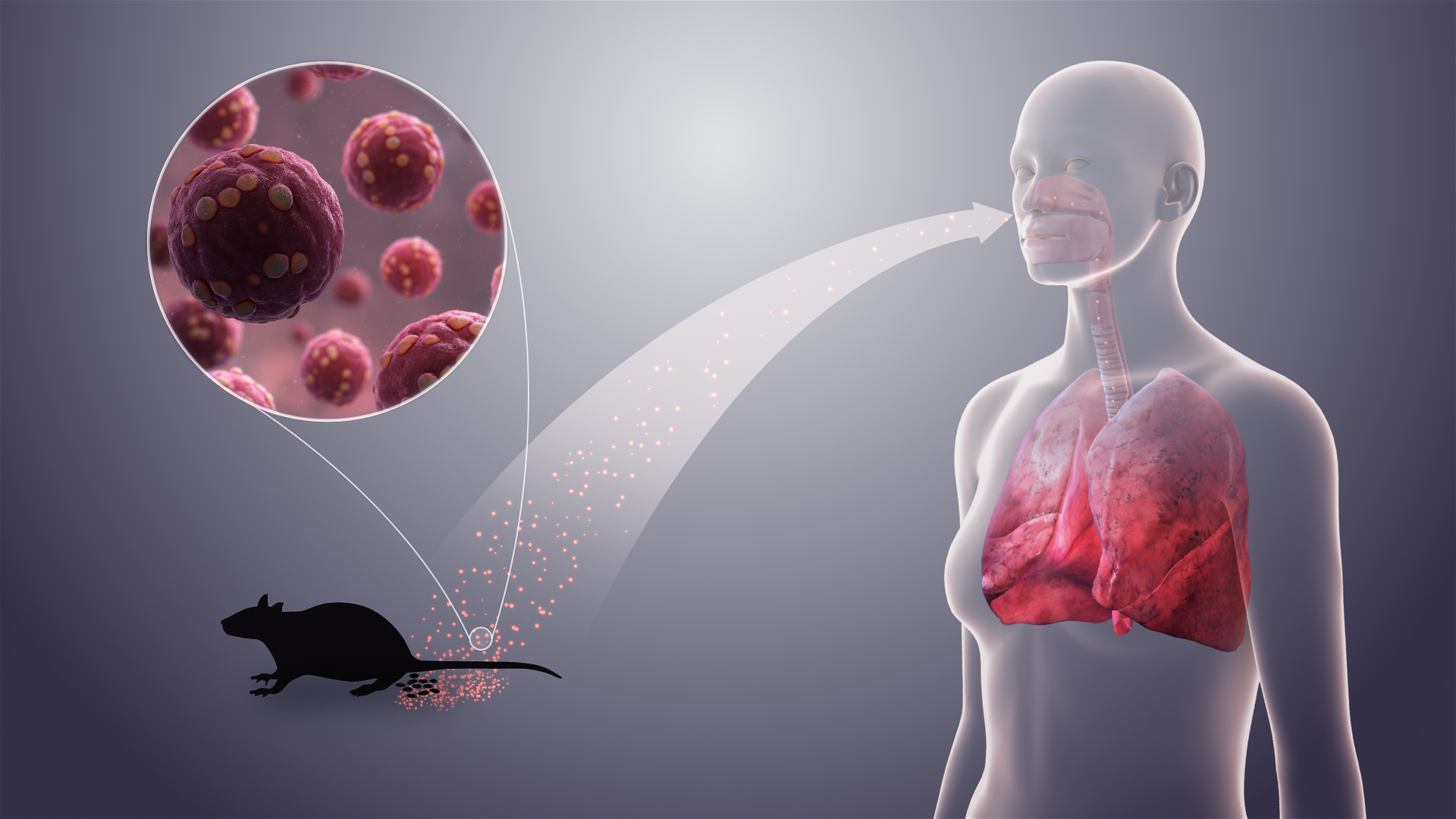 So most probably you are currently either working from home, reading the news and looking at memes while also thinking what to do next in this emergency which was declared by our president Mr.Trump due to the Coronavirus pandemic.
If you are not living under a rock and have been actually active on social media, especially Twitter right now, it is easily visible that #hantavirus is trending. Mainly because a person has lost his life as per the news mentioned by the China-backed news portal Global times.
The mentioned media channel also said that the person who was from Yunnan Province died while he was on his way back to Shandong Province on a chartered bus. On Monday, 32 people who were on the same bus that time have also been tested but their test results were not disclosed. Some people are panicking over Hantavirus, and we will tell you why not to.

Centers for Disease Control and Prevention (CDC) has mentioned in its Hantavirus Pulmonary Syndrome (HPS) document that Hantavirus is mainly carried on by Rodents. It can transfer from rodent to human in rare cases when it can be transferred through contacts such as saliva, urine, feces, and even the bite.

CDC has also made it clear that Hantavirus that it is not a virus that has originated in China. Instead, it is a virus that belongs to rodents only. The best way to protect you and your family is to keep mice and rats out of your home and, of course, necessary sanitization like washing your hands, cleaning the household.

It is also necessary to note that since Hantavirus is airborne.
“Do not sweep or vacuum up mouse or rat urine, droppings, or nests. This will cause virus particles to go into the air, where they can be breathed in.”CDC Document says.

Another thing to note is that if people get HPS has mentioned that people will feel sick after 1 to 5 weeks post the contact with the rodent who has carried the HantaVirus.

People with HPS Can have Fever, Severe muscle aches and Fatigue at first.CDC that the mentioned people who are infected with Hantavirus will have a hard time breathing. “Sometimes people will have headaches, dizziness, chills, nausea, vomiting, diarrhea, and stomach pain. Usually, people do not have a runny nose, sore throat, or a rash.”
The CDC document about hantavirus mentions.

At the time of writing this article, there have been 402,159 cases of Covid-19 worldwide and 17,507 deaths, Which is as scary as it sounds with Italy currently being a major epicenter for the virus right now. Scientists around the world are spending all their time and resources trying to find a cure for the current ongoing pandemic; Doctors are also working sleepless during the mentioned term. You are also literally saving the world by being at home, and that’s the best thing you can do right now.
Stay safe, Stay Clean and don’t panic.