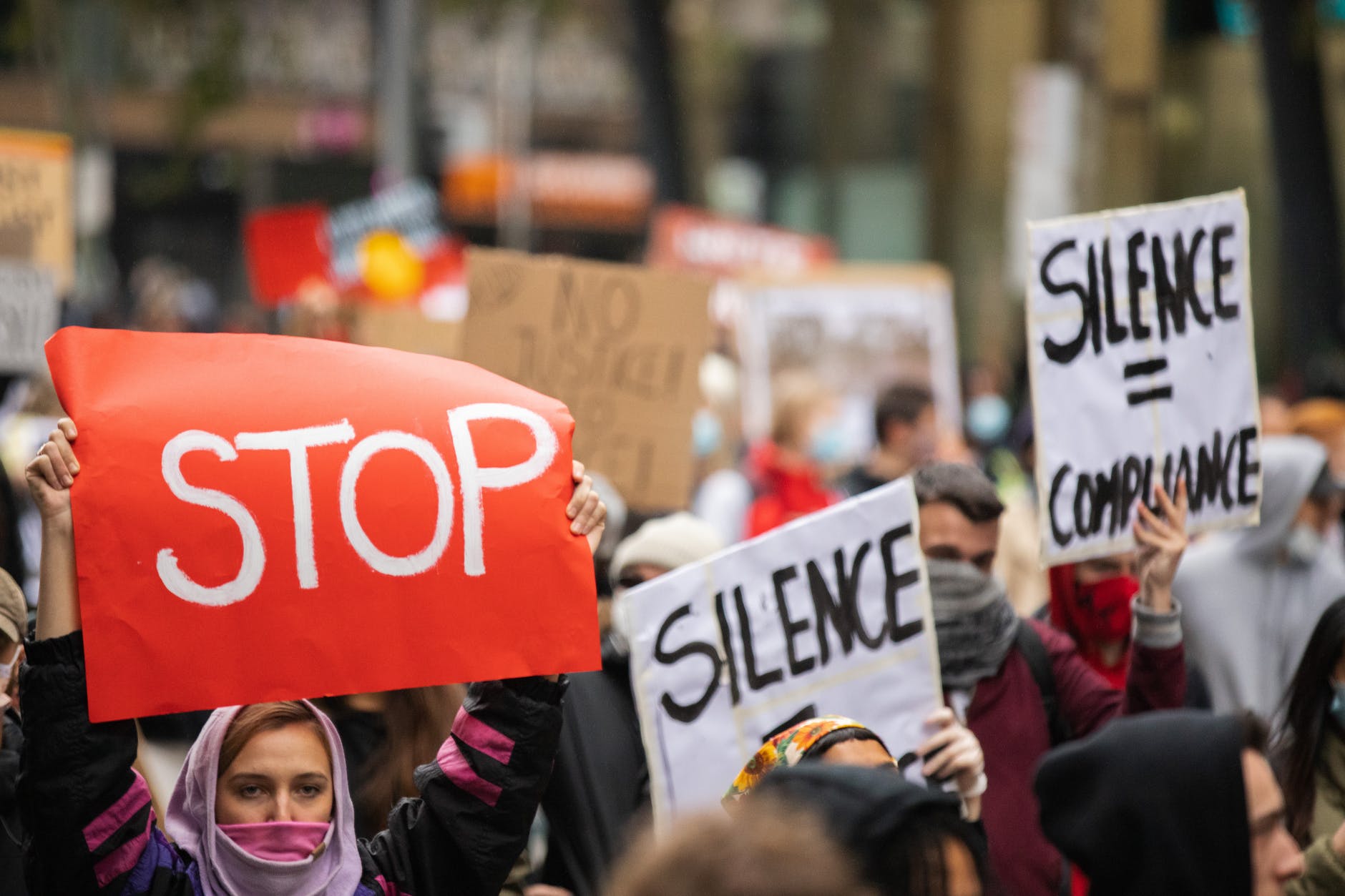 When it comes to President Donald Trump, there will rarely be anything good you will see or hear on the media. His demeanor in certain situations and impudent tone often leads to many misunderstandings which make headlines within seconds. It’s sad to see how negativity is broadcasted, highlighted, and anticipated by it’s readers or viewers way more than a positive headline. It’s disturbing how certain forms of news and media have ruined the reputation of news overall. The whole point is provide facts without being bias, that’s what makes a good reporter, journalist or the creator of any sort of information or content. Your job isn’t to convince your audience to believe what you believe but to present information so the people are able to make their own decision based off of facts and actions. Now a days it is the complete opposite of what news should be, the truth is always twisted and the solutions are never presented. Everything is about choosing a side to see who wins, regardless of what or who is right. Granted there isn’t a whole lot to applaud Trump for but his efforts in certain areas go highly unnoticed. It’s ok for everyone to have their own opinions but acknowledging the right doesn’t mean you have to love the person overall, you are just commending the action they took.

There are certain actions that the Trump Administration took during his presidency that have not been taken in the history of America, such as his 9 pieces of bipartisan legislation to battle human trafficking domestically and internationally. Back in January, Trump signed an executive order on combating human trafficking and online child exploitation in the United States. This order was the first White House position focused solely on human trafficking.

Trump while working closely with his daughter Ivanka has given over $35 million in DOJ grants to organizations that provide safe housing to the victims of human trafficking, also launched a new center for countering human trafficking, that is quite a commendable act. The comprehensive, enumerated, in-depth, and detailed National Action Plan to Combat Human Trafficking is available for you to read on the Whitehouse.gov website. This targeted proposal is very reassuring to read and is one of the few plans of Trump’s that are never publicized by today’s media. Accepted there are many wrongs but the rights are pretty historic and should not go unnoticed.

Aisha Zaidi Bhatia is a Journalism and Mass Communications student. Passionate about global issues and human rights. Aspires to raise awareness and make a change in the world through her writing.