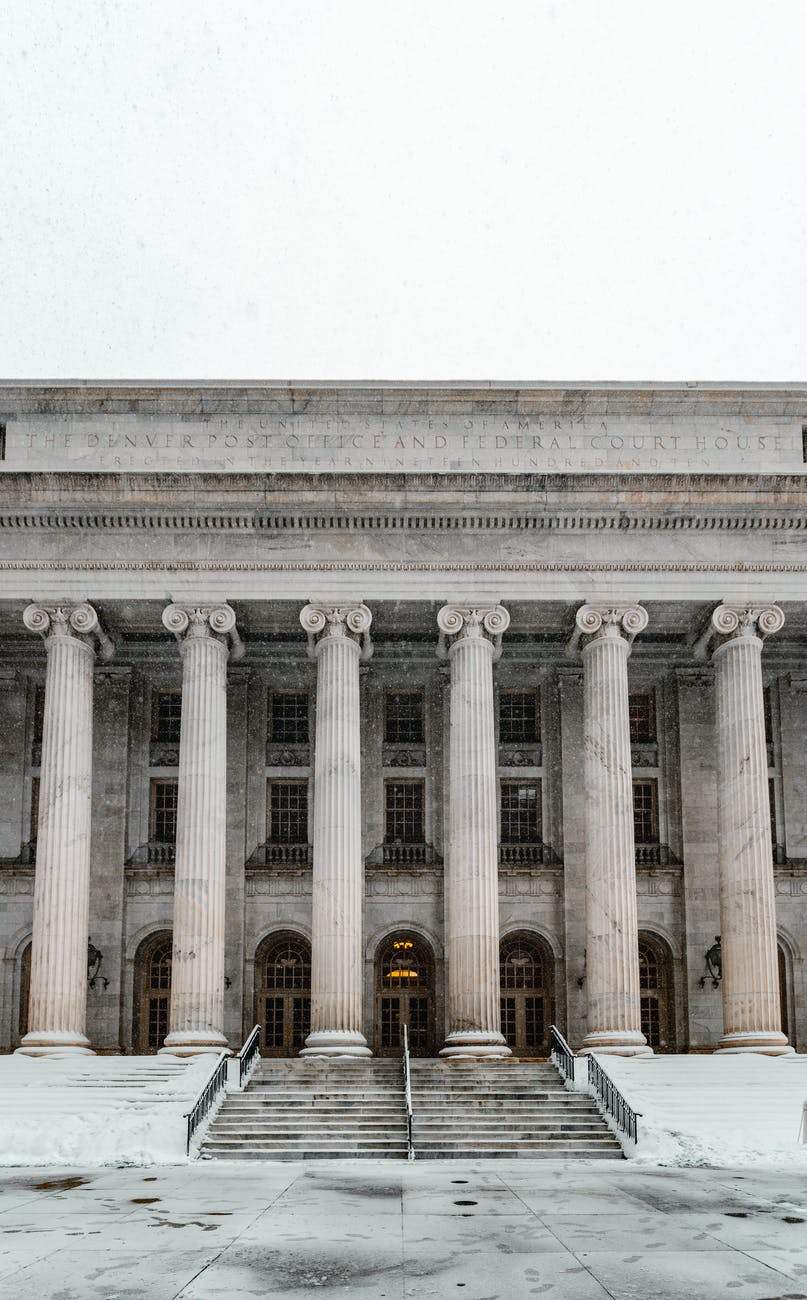 Who is Amy Coney Barrett, an American lawyer and jurist who serves the circuit judge on the U.S. Court of Appeals for the Seventh Circuit . She was also a professor of Law at the University of Notre Dame and taught statutory interpretation, civil procedure and constitutional law. Barrett is the fifth woman to serve on the court and being only 48, she’s the youngest justice confirmed.

Amy Barrett is known to be the “champion of originalism” described by a conservative legal activist named Carrie Severino. Barrett’s views often stem from her religious beliefs as she is a very conservative catholic, she has been involved and a very close knit member to a group called “People of Praise”, according to the New York Times, the members “swear a lifelong oath of loyalty to one another, and are assigned and accountable to a personal adviser.” No doubt that Barrett is devout and dedicated to her religion but can that be a problem in terms of connecting with the wide variety of views and beliefs that our diverse community has? because it is evident that her religious views hold ample importance and are the base of her political and legal views.

An important viewpoint that Barrett abides by is that abortion is always immoral and wrong no matter what the situation may be. During her 3 years on the Seventh Circuit Court of Appeals she has already ruled against 2 abortion related cases favoring restrictions on the abortion procedure. We all know this will be a complicated matter, as most believe that abortion is necessary in certain situations. Another discerning view of Barrett is opposing LGBTQ (lesbian, gay, bisexual, transgender, queer) rights. She strongly opposes their marriage and rules against such things. This will also be a major apprehension to American citizens as many have been enjoying and celebrating their rights to choose who they are and who they want to marry as previous leaders have shown such support and started legalizing many things for the LGBTQ communities. I personally look forward to seeing what Amy Coney Barrett has to offer as she seems to be a woman of her word, holding strong intellect and character.

Aisha Zaidi is a Journalism and Mass Communications student from Chicago. Passionate about global issues and human rights. Determined to make a change and raise awareness through her writing.